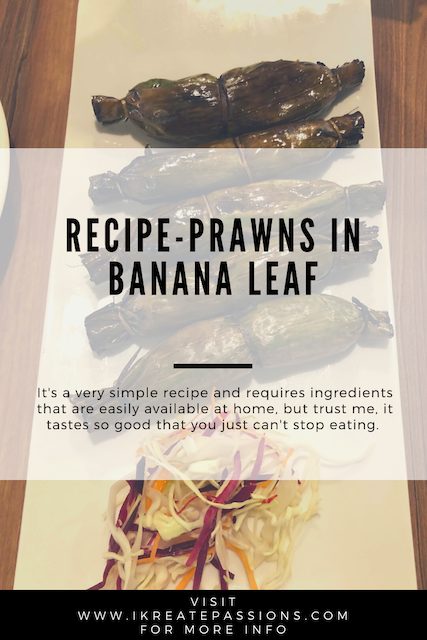 Prawns in Banana Leaf is a very simple recipe and requires ingredients that are easily available at home, but trust me, it tastes so good that you just can’t stop eating. I am very sure that you will enjoy making and relishing this recipe as much from the comfort of your home as I did at the restaurant. 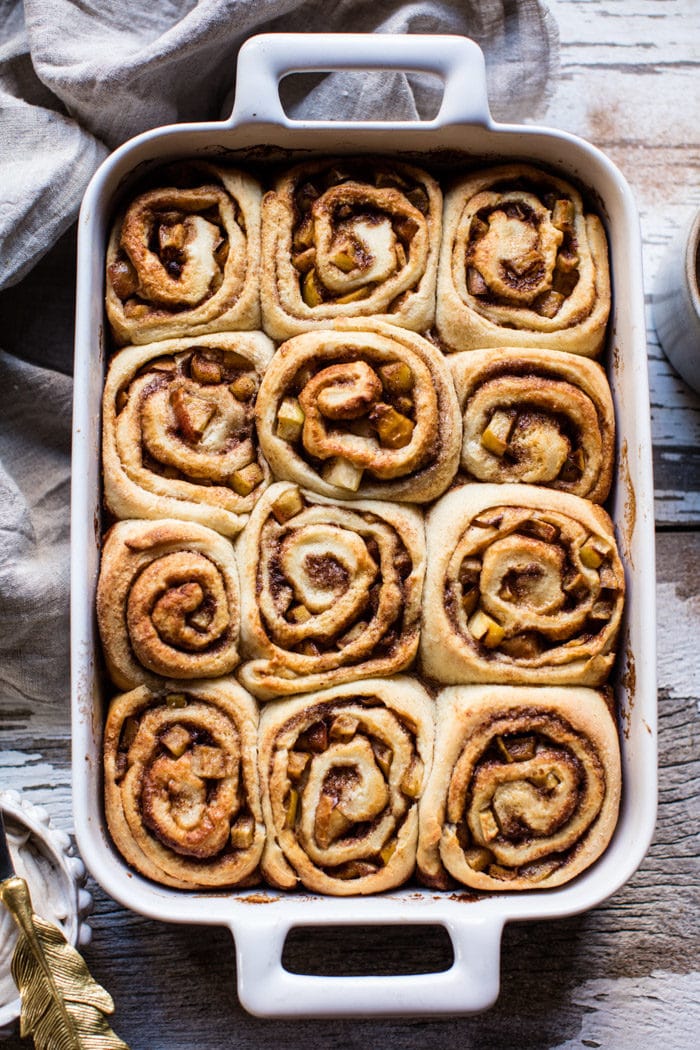 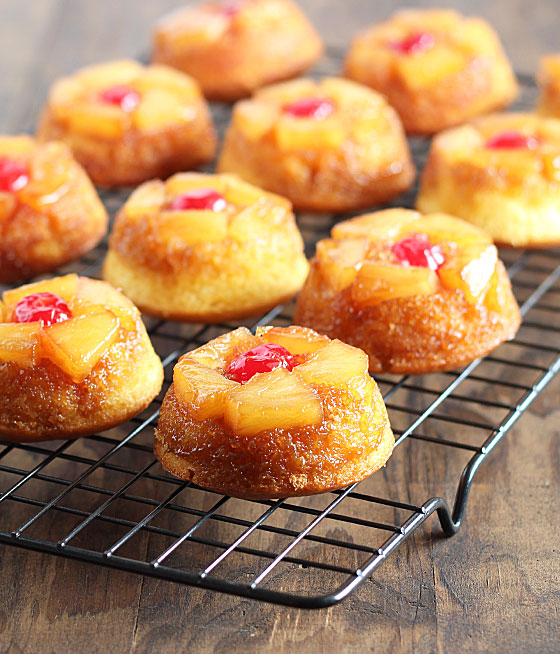 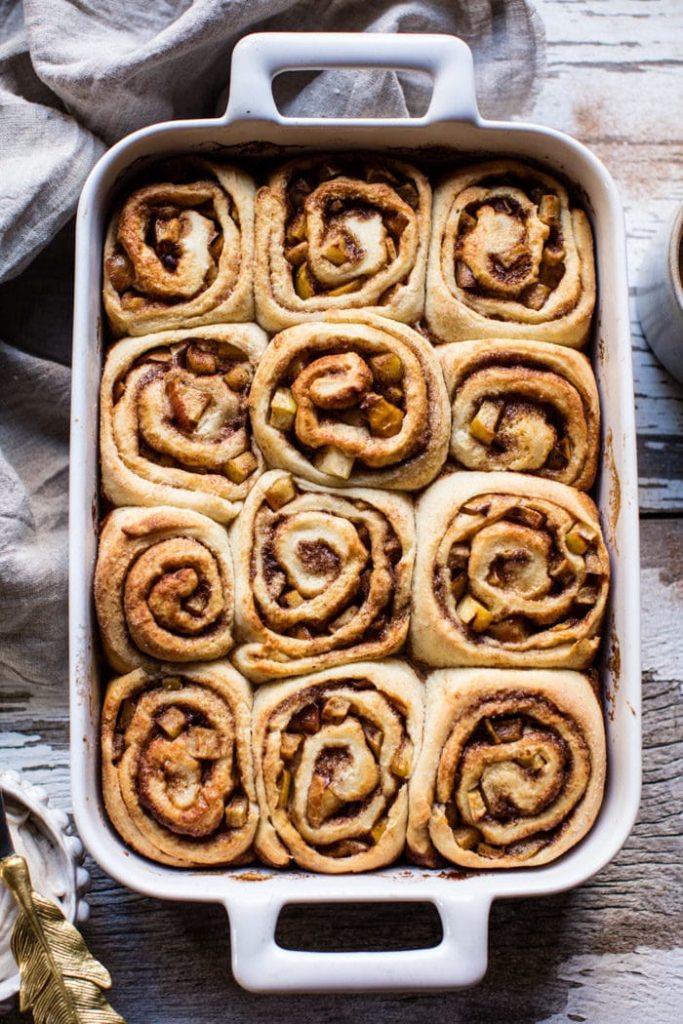 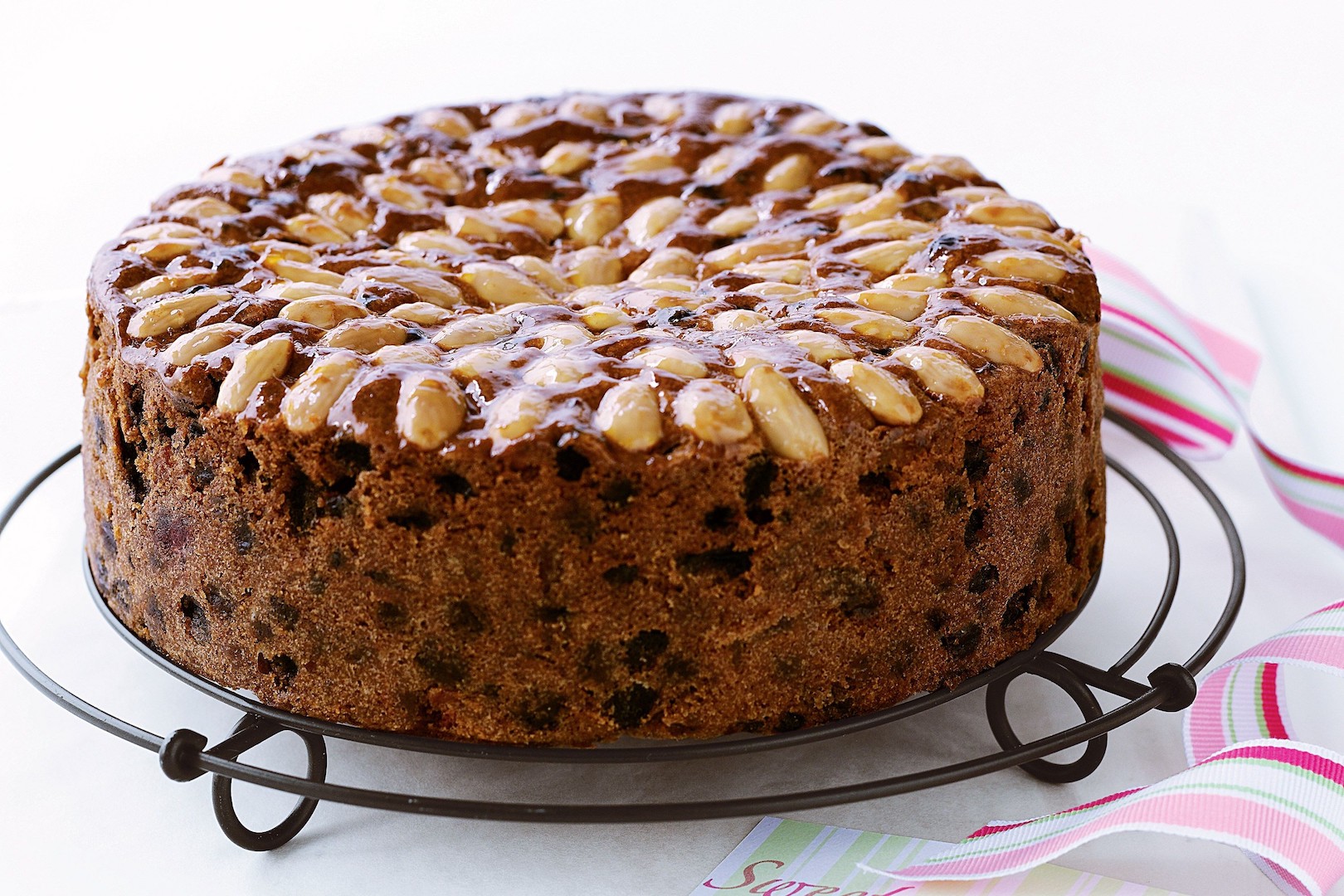 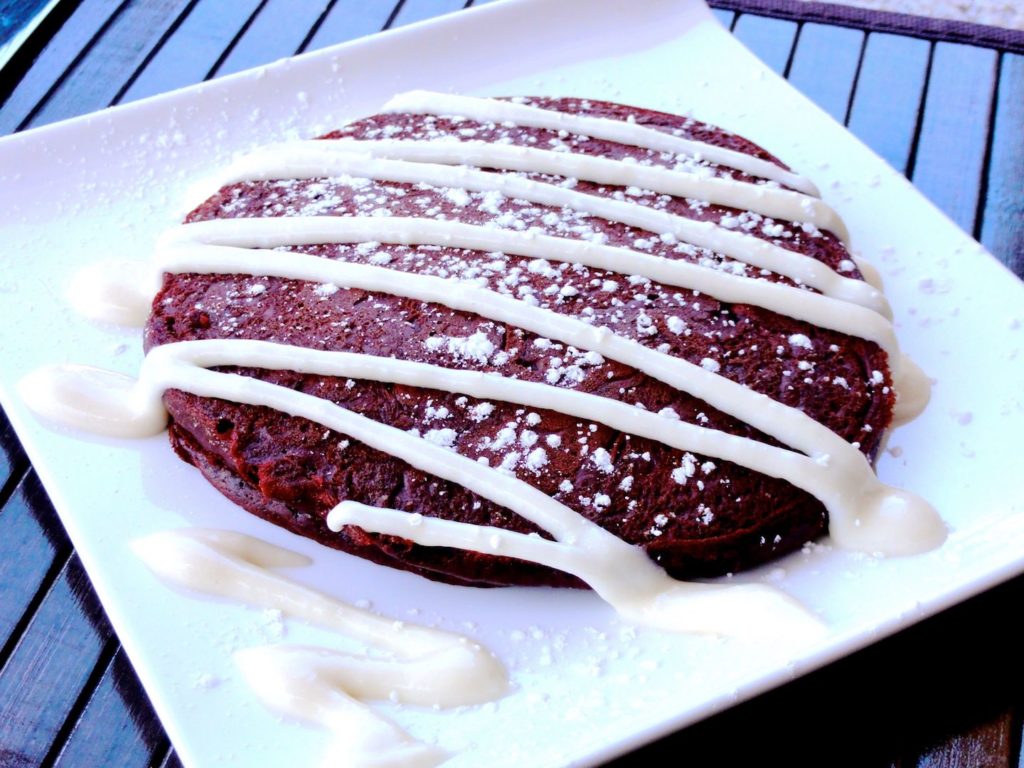 Additional Ingredients (for each batch) 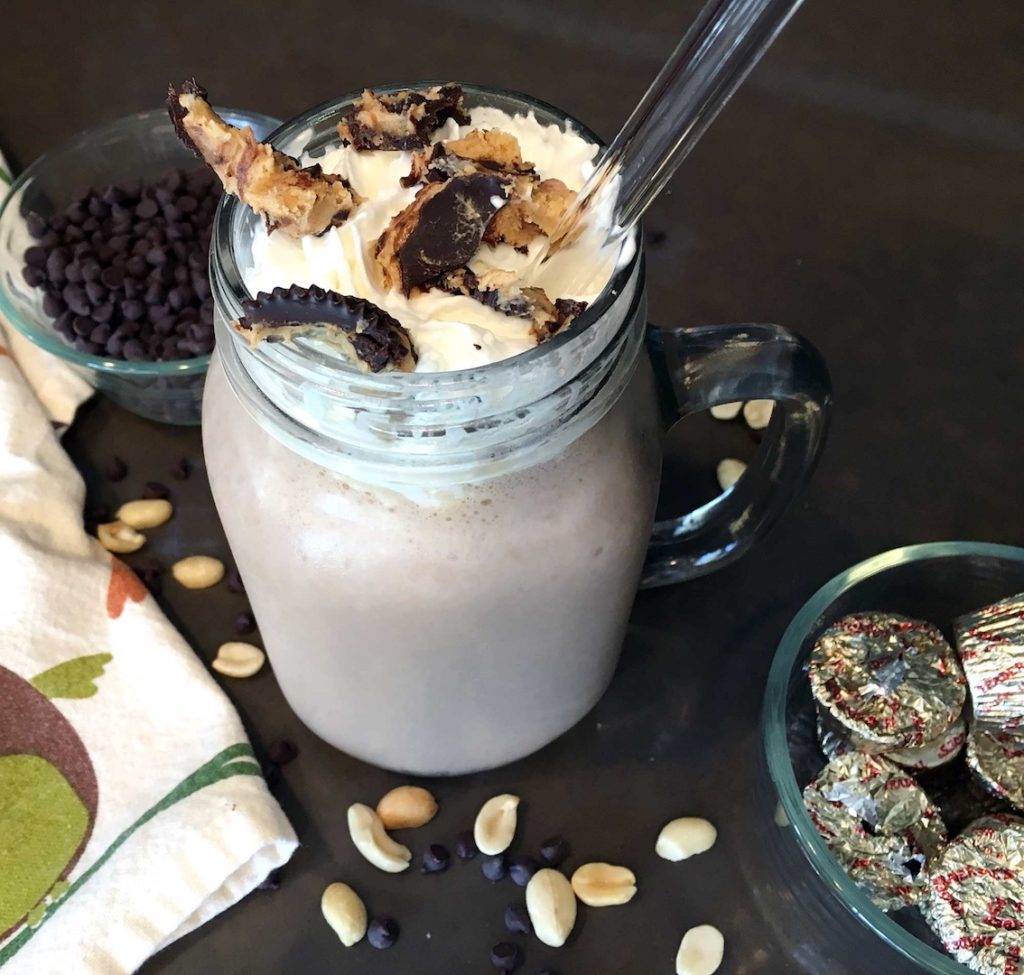 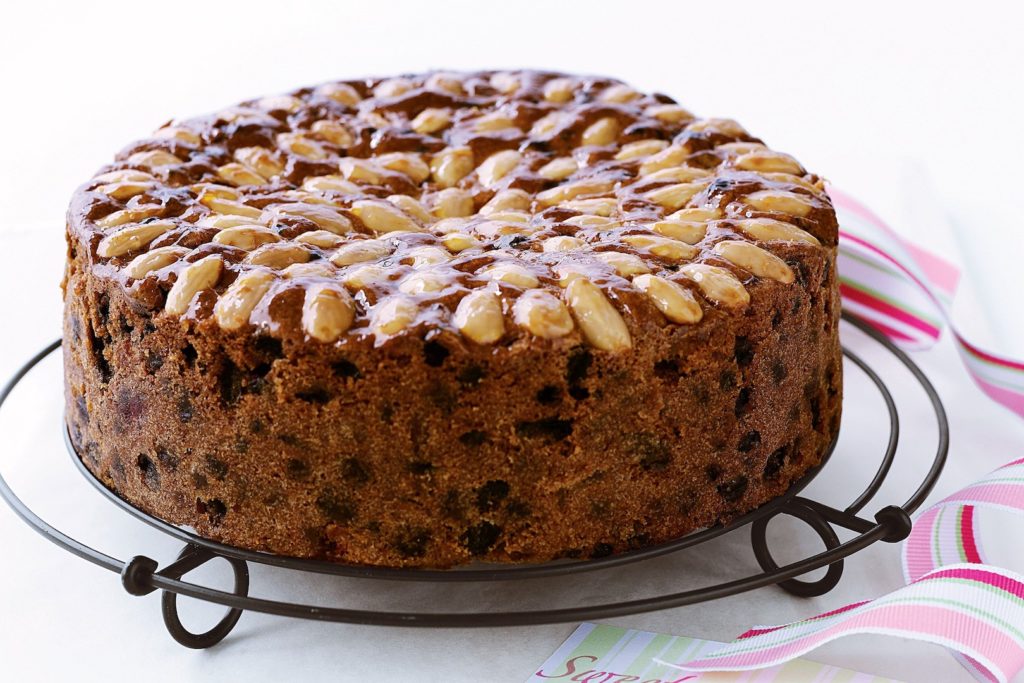 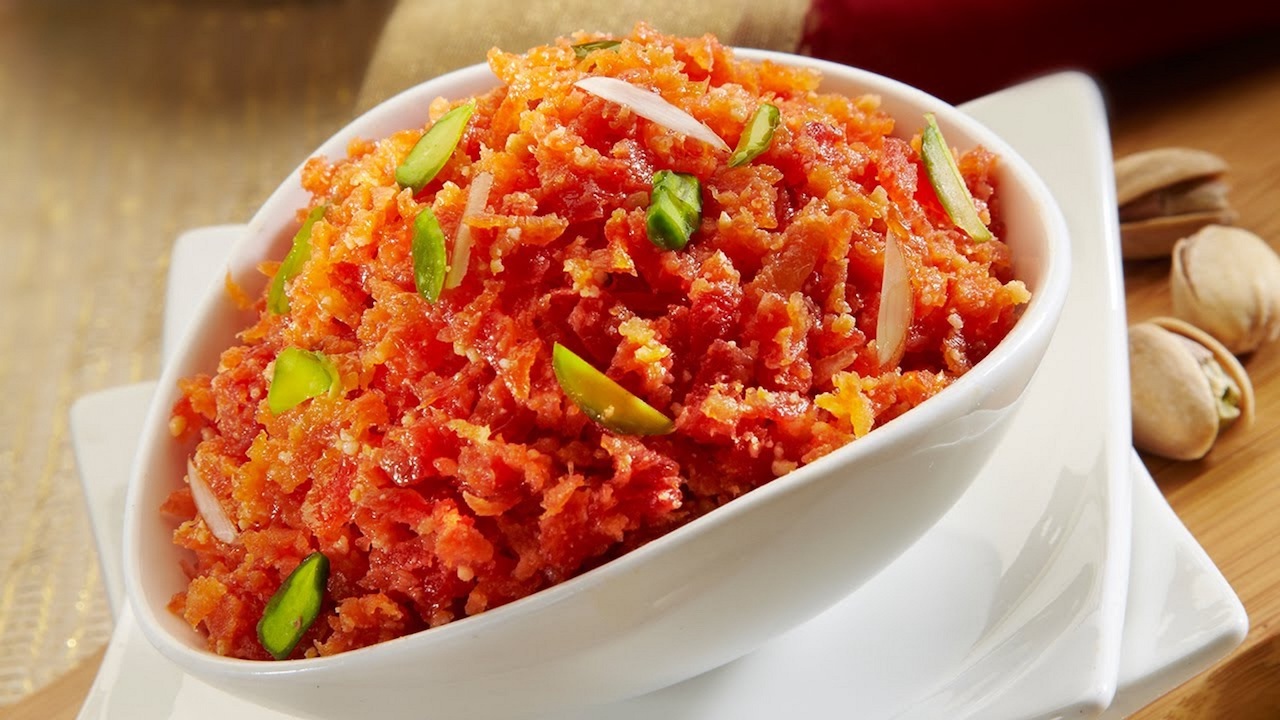 (In the form of pineapple juice) 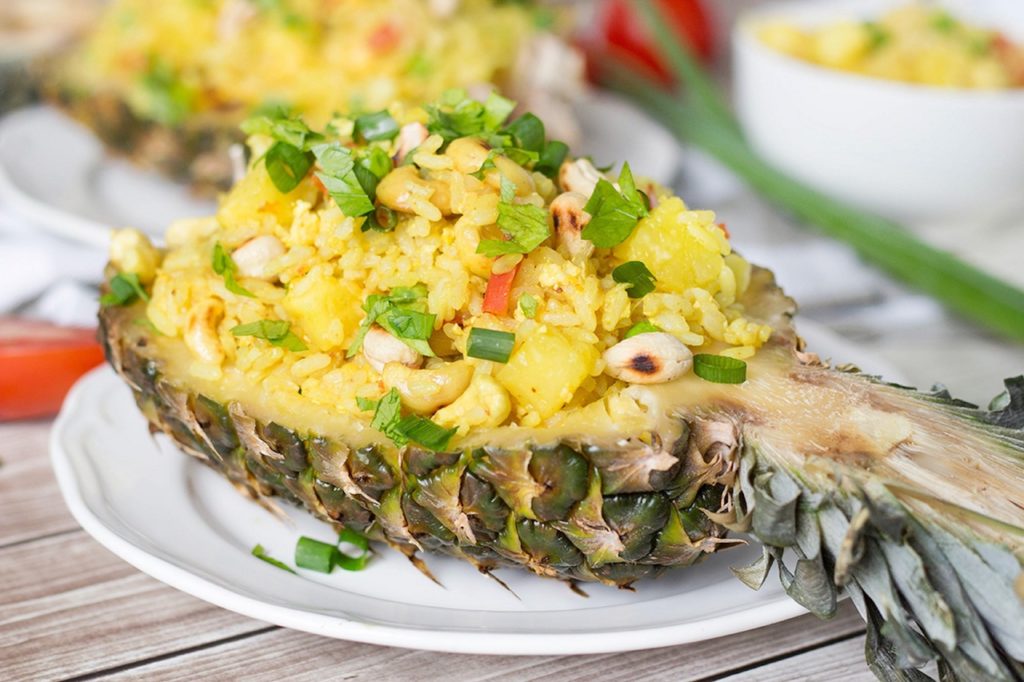 · Wash the tomatoes, remove the eye and make an incision on the lower side.

· Boil water and blanch the tomatoes for 2-3 minutes. Drain, peel, deseed and chop.

· Reserve the pulp with the juices. Grind the cardamom with 1 tablespoon sugar to a fine powder, sieve and keep aside.

· Heat 2 tablespoons of ghee and fry the Cashewnuts and Raisins to golden brown.

· Wash and shred the Rose petals and Tulsi leaves and reserve.

· Boil the sugar with ½-cup water and make a single-thread syrup and keep aside.

· Heat the ghee in a wide kadai (utensil), roast the cloves in it, till they start to crackle.

· Add the tomato pulp and cook till the liquid dries up. Cook on low heat.

· Reduce to low heat, keep stirring to avoid burning and cook till it starts to leave the sides.

· Garnish the halwa with fried Cashewnuts and Raisins and serve warm. 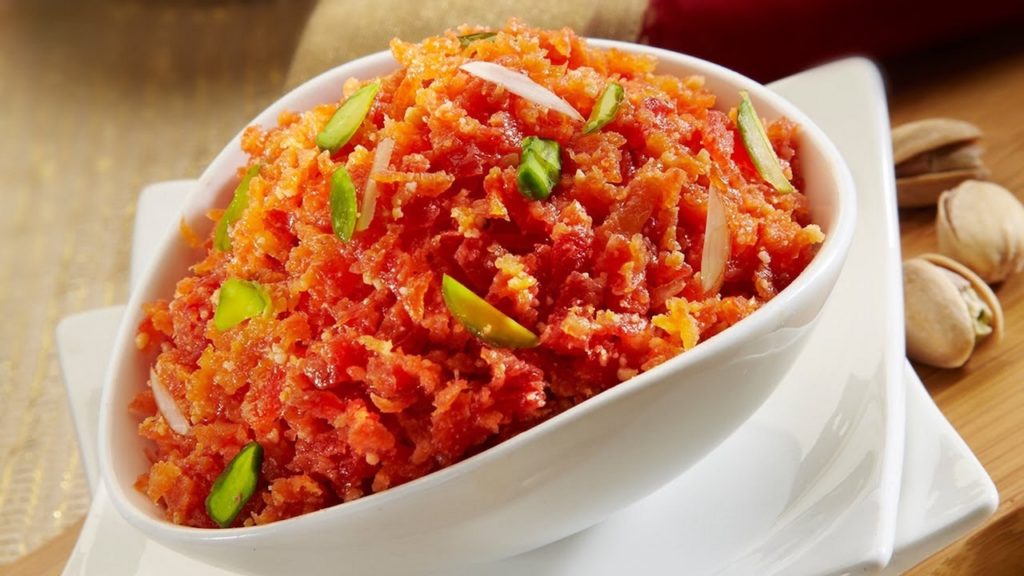 A pinch of Asafoetida (Heeng) 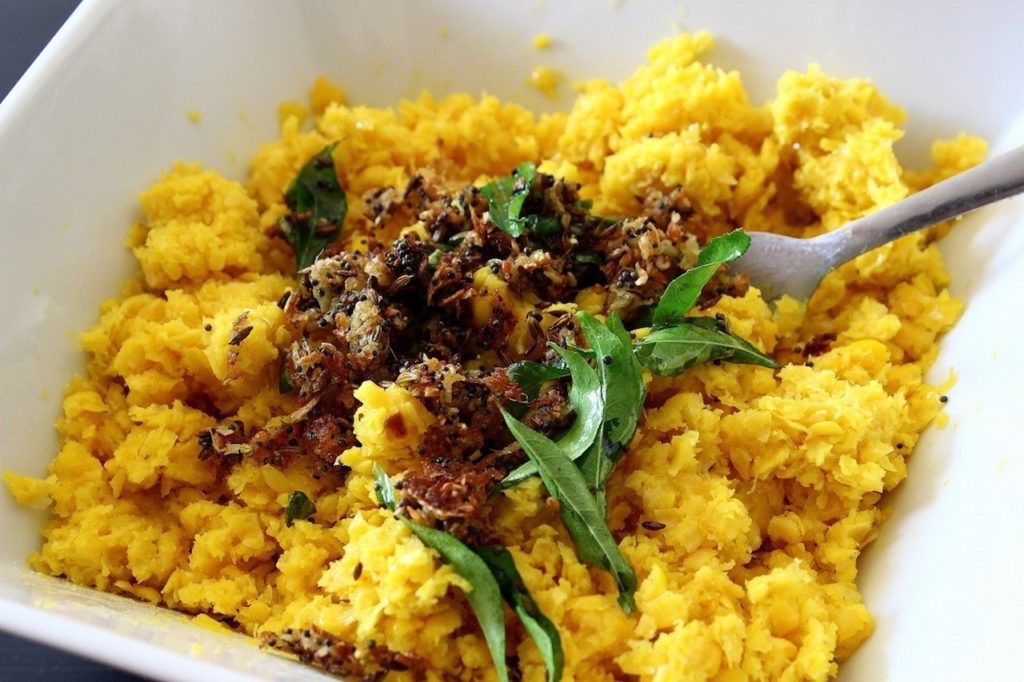 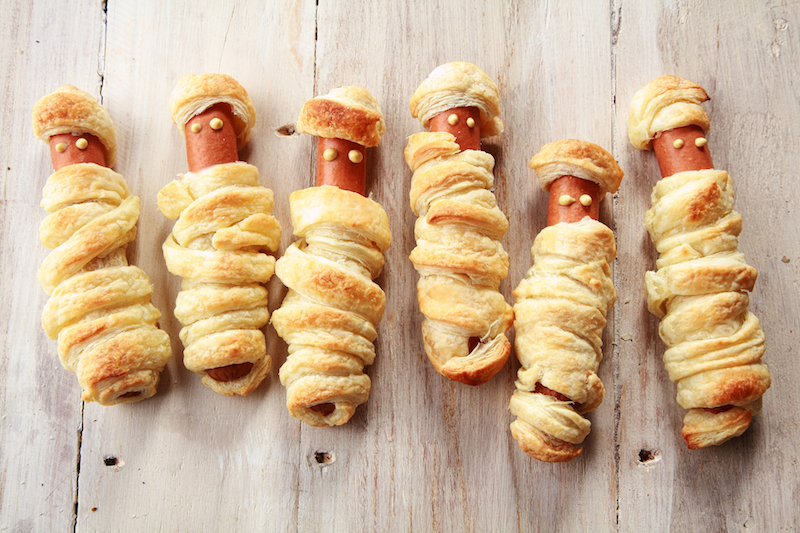 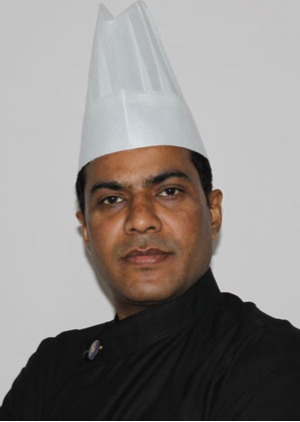 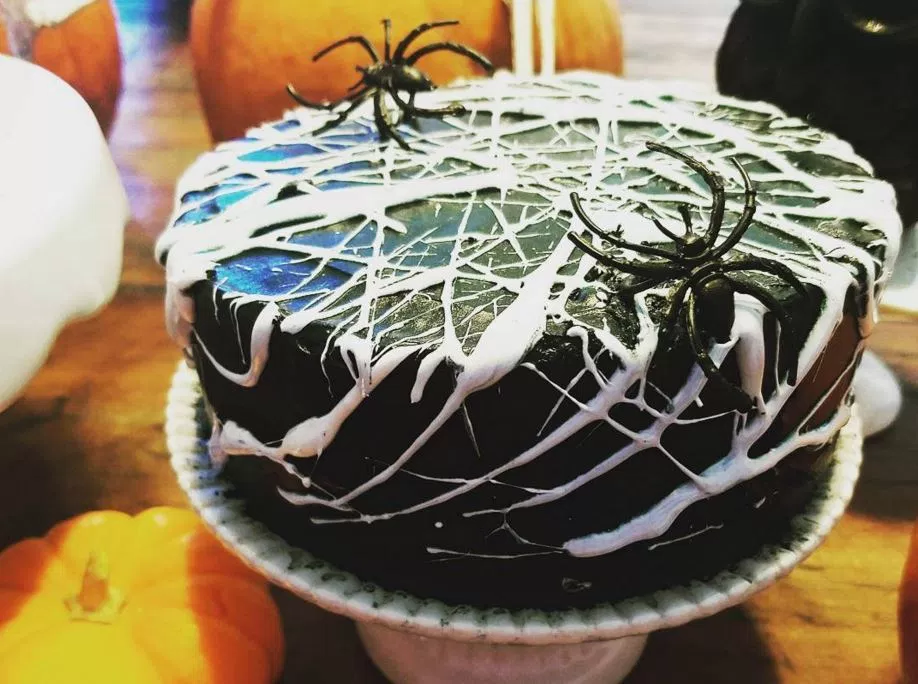 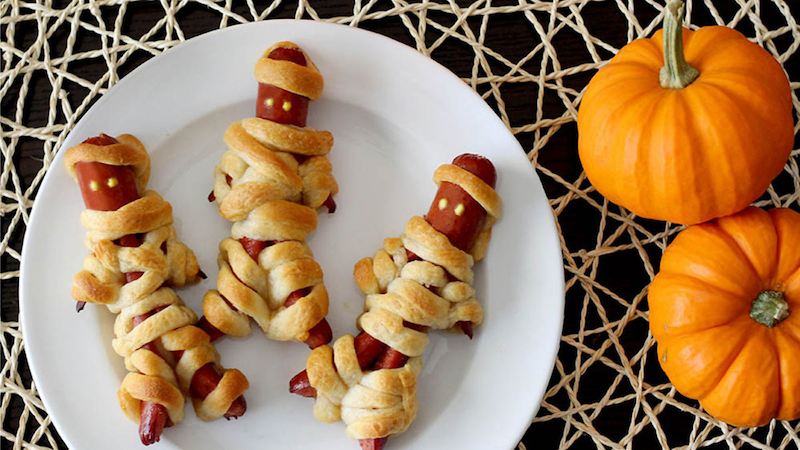 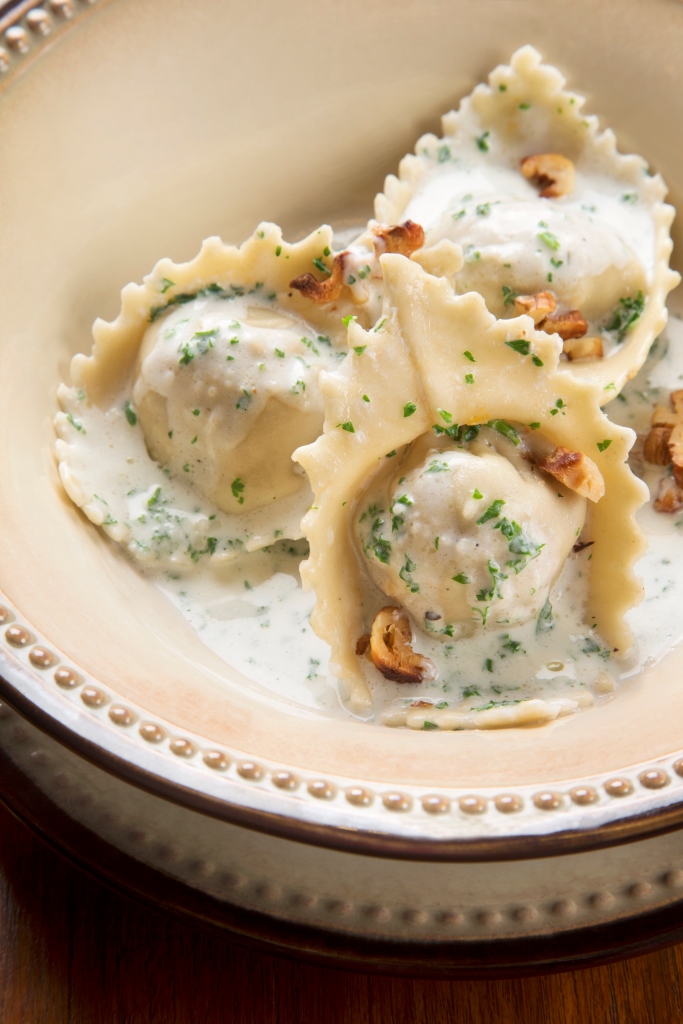 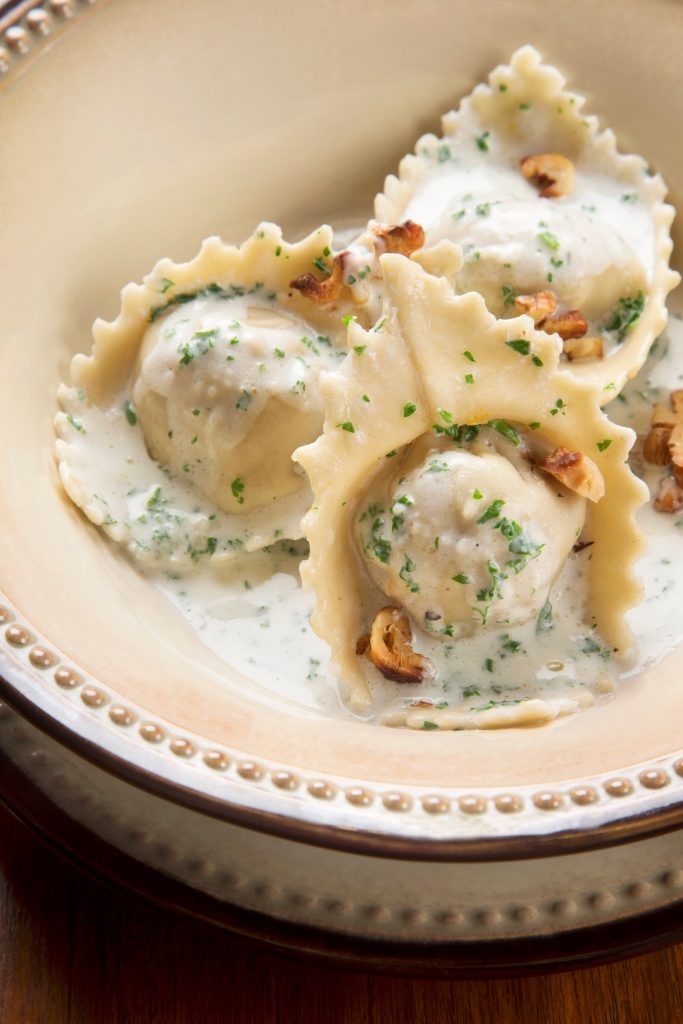 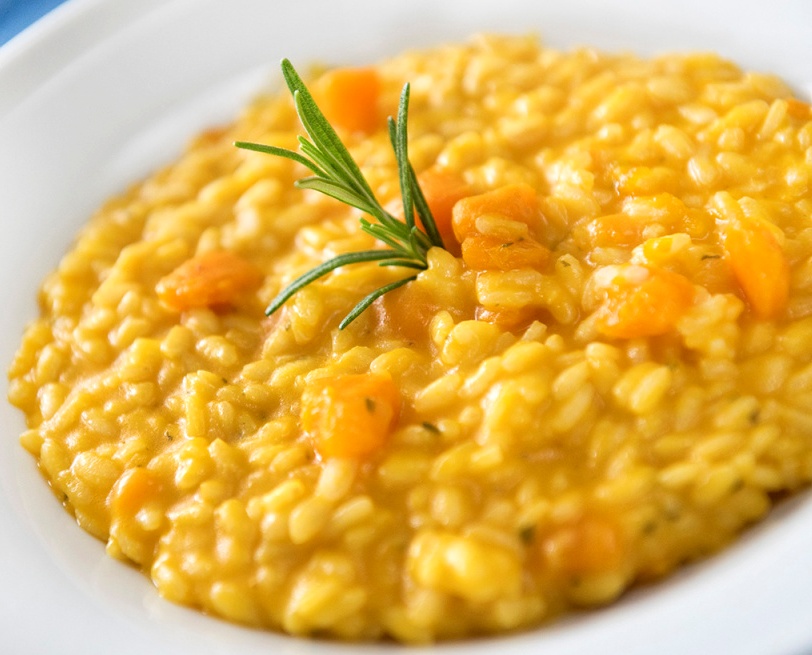 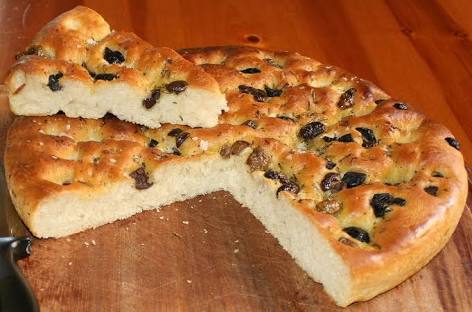 Here we bring to you not one but two amazing recipes by Chef Guillaume Lejeune, Director of Pastry Studies, Academy of Pastry Arts, to make your weekend an amazing one. So now you know what you have to cook for the weekend.. here is goes 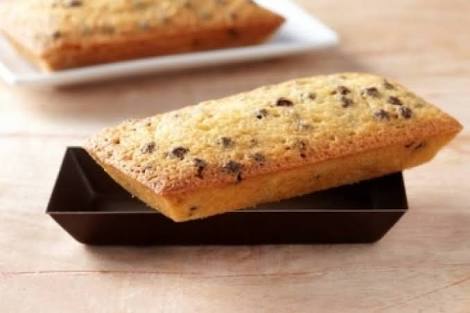 Who doesn’t love enjoying dumplings, so here is a beautiful recipe shared by Chef Anirudh Nautiyal from the Leela Ambience Convention Hotel, so don’t just enjoy dumplings, but make them yourself and then enjoy to the fullest