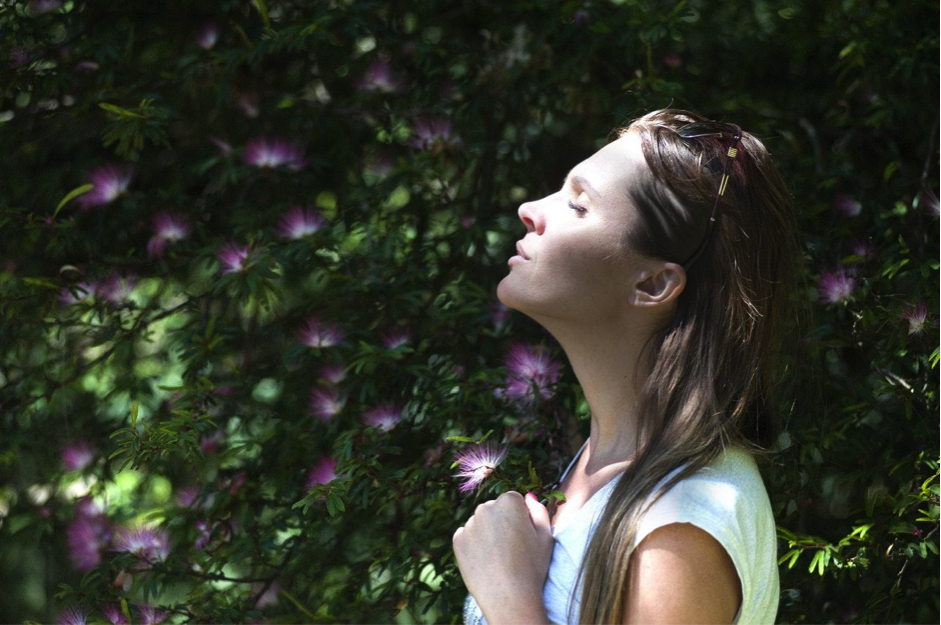 Becoming an addict can be much more of a slippery slope than we ever thought. If you enjoy an experience, your brain will be hooked on it from that first time and want to experience it again and again. Battling against this can feel like a hopeless cause, but recovery has so many more benefits than just improving your physical health. So with that in mind, why is choosing to stay or become sober a better idea than the alternative?

Being in rehab is supportive

When it comes to both having an addiction and coming out of one, it can be awfully lonely. By choosing recovery, we place ourselves back onto the path for support and friendliness. Going to a rehab center such as The Recovery Village is one of the best ways to stay sober and feel good about it as you’ll be surrounded by specialist care and like minded people who understand what you’re going through. You’ll never be alone in your suffering, and you’ll get out of it faster than you would without any aid.

There’s no chance of withdrawal symptoms

This is a huge benefit for both your physical and mental health. For example, if you’ve been on prescription drugs for the past 10 years, getting off them is a complete drain on your mental health for both your state of mind and chemical balancing. But if you’re sober, there’s no possibility of going through withdrawal symptoms for the first time again. Relapses can and will happen, but they’re often minor and can be gotten over quickly. The longer you stay sober the less likely you are to relapse and the years get easier and easier.

Your relationships will be deeper than ever before

Hanging around other people who have an addiction like yours, whether it be gambling, smoking, or taking drugs, makes it a lot harder for you to break the habit. Peer pressure affects us all and is a form of bullying. Learning how to say no is a big step in anyone’s life. This can be made easier if you take the time for yourself and make a conscious decision on your own terms to give up something. Becoming sober and going through recovery gives you a chance to cut these kind of toxic actions out of your life and build up the good ones from the people who truly love you. What someone thinks of us can be all we focus on, so by removing the nasty perceptions, we can increase our self esteem levels and allow ourselves to be loved again.

We all like to casually partake in substances, like a few drinks at a party and a couple of pills when we have a headache. But for some, it’s a huge part of their reality. Knowing this, becoming sober is a big decision for a lot of us. However there is more understanding and support out there than you realise, so let yourself enjoy life again on your own terms. 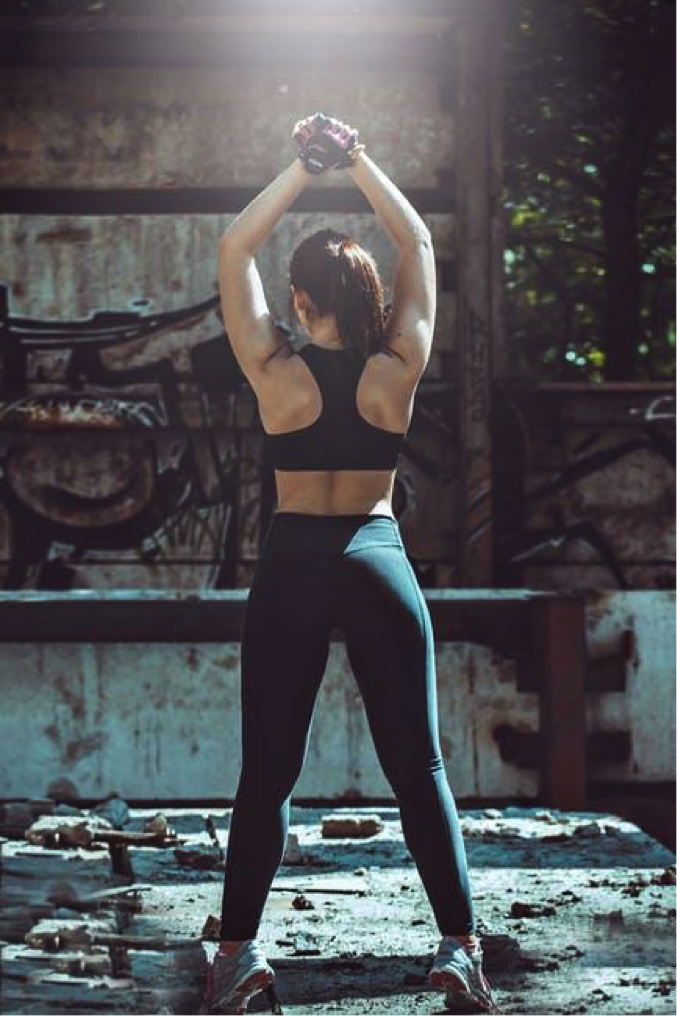 Time can be a very negative thing for anything organic. When a plant or animal is first created, it has loads of fresh cells and hardly any problems to deal with, making it easy to function and carry out its jobs. Of course, though, as it gets older, parts of its construct start to become weaker and will fall apart. For humans, this means discomfort, pain, and difficulty living, with a lot of people experiencing problems in their later life.

Of course, though, problems like this only have to exist if you allow them to. Modern technology and science have reached the point where age doesn’t have to matter, as long as you’re willing to do some work. Along with eating well and doing plenty of exercise, it’s important to monitor certain areas of your body. This will help you to avoid future issues, while also keeping yourself healthy. Below, you can find some examples of these areas, as well as the work you can do to preserve them.

Compared to other primates, humans have some of the weakest joints out there. Unlike our close ancestors, like Neanderthals, humans have very small joints which are prone to damage over time. Along with this, your bones are also very sensitive. So, it’s important to make sure you look after these parts correctly, making sure to avoid impact-based exercises and the wrong sorts of food. If you ever experience extreme or irregular joint pain, you should see a doctor as soon as you can.

Like a car losing horsepower, your body will become less efficient when it comes to creating the different hormones and chemicals it needs to work as it gets older. The impact of this can be huge, from a little bit of weight gain to mental issues like depression. Thankfully, this sort of issue can be solved with some simple hormone replacement therapy, but you’ll have to keep your eyes open to figure out when it’s right to go. This sort of treatment is perfect for women going through menopause.

Without your eyes, it would be very hard to live, as you wouldn’t be able to rely on your vision to get you around. Along with this, living without your teeth could also be a huge problem. Issues with these parts of your body will be very common but can be solved as quickly as they come. If you notice pain in your mouth, going to a dentist will help to solve the issue. Problems with eyes, though, will have to be dealt with by an optician.

Finally, going back to your body’s similarities to a car, you’re going to need some regular servicing to make sure everything is working into the future. Doctor’s appointments are very important, and you should be having them done regularly to make sure you’re at your peak level of health. Most clinics will allow you to book appointments going into the future, enabling you to make this part of your bi-monthly routine.

Hopefully, this post will inspire you to start thinking about the future of your body. It’s easy to ignore this part of life, putting it off until you’re just a little bit older. Doing this will only result in difficulty later on, though. So, it’s worth starting as early as you can.