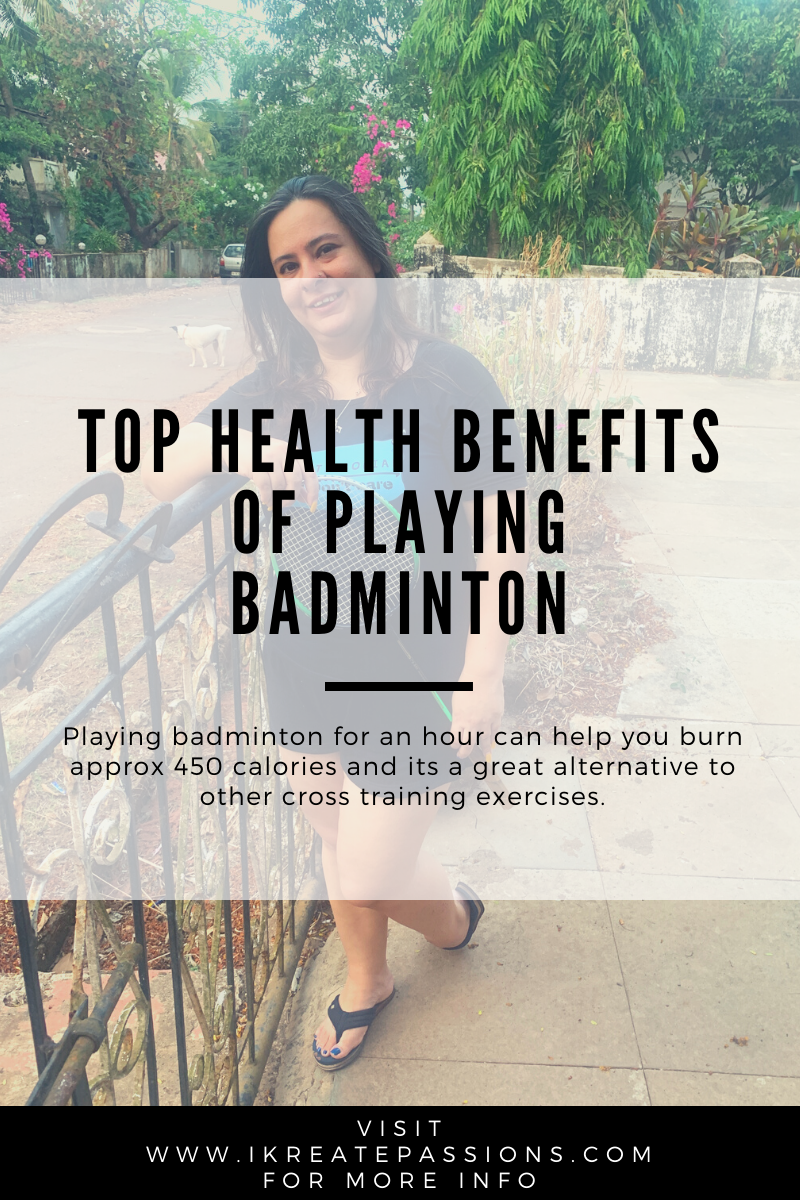 Badminton has been one sport that I have been fond of since my childhood days. Still, remember when we didn’t have TV or mobile phones to keep us busy, we indulged in a lot of playing. After school and study hours, we looked forward to going out in the playgrounds or even streets to play badminton with friends. 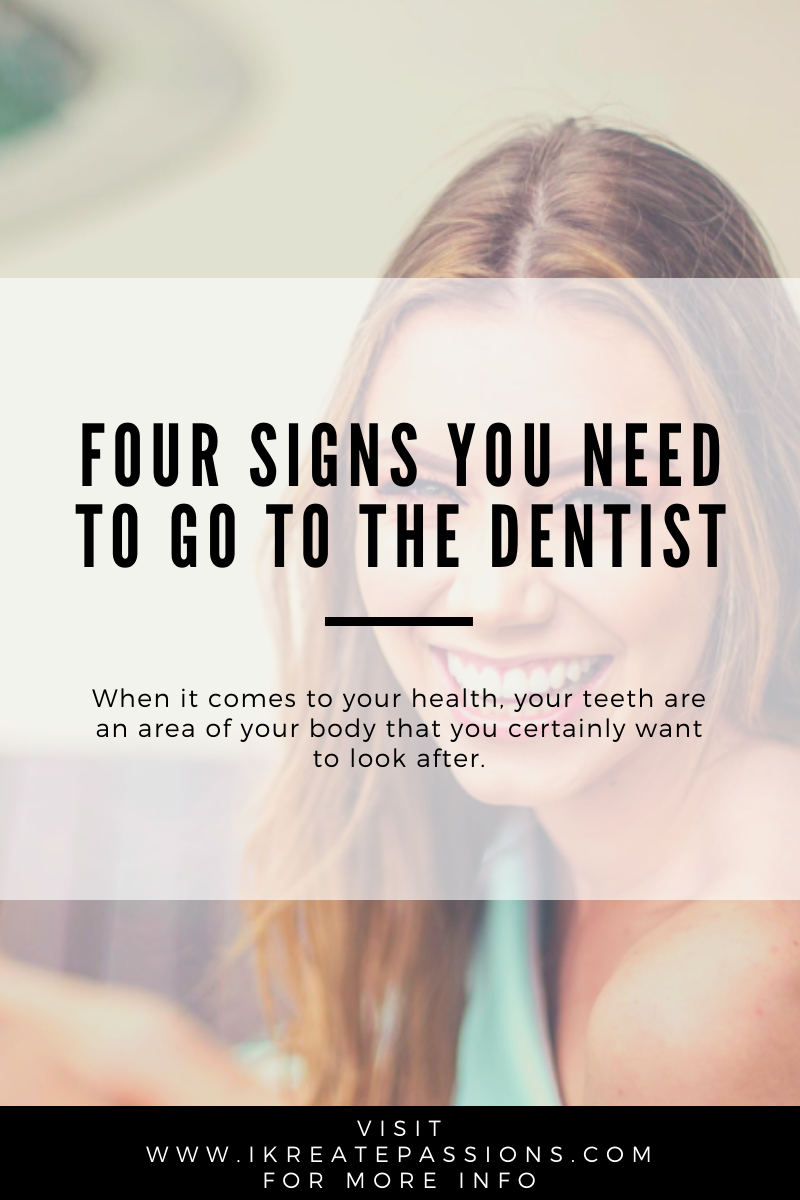 When it comes to your health, your teeth are an area of your body that you certainly want to look after. If you’re not careful, it can end up being problematic for you if you’re dismissing your teeth’s health and letting them gradually get worse. Here are four signs that you need to go to a dentist. 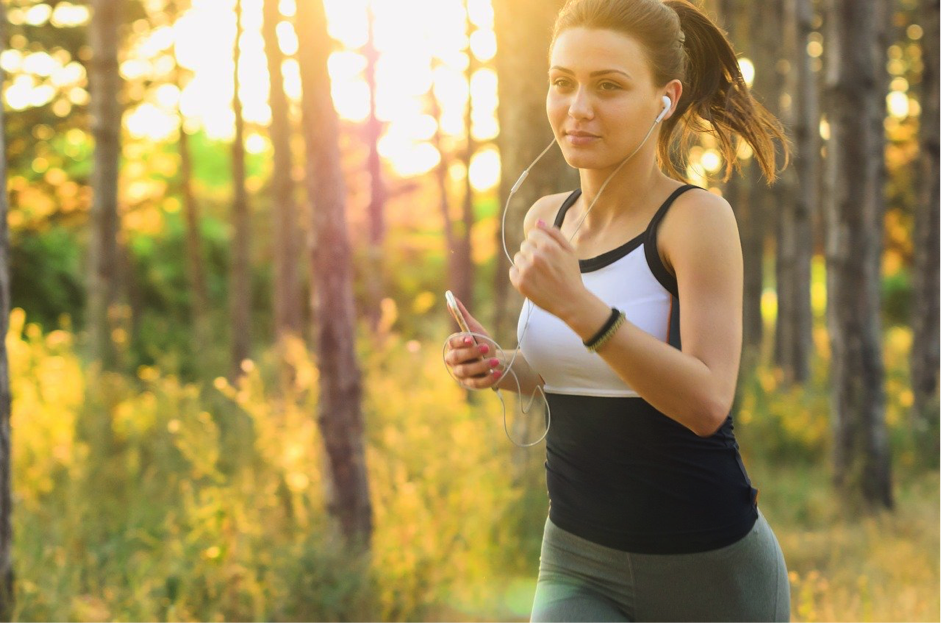 Having trouble sticking to your fitness goals? Finding it difficult to lose weight, tone up or maybe improve your running distance? Here are a few tricks that might help. 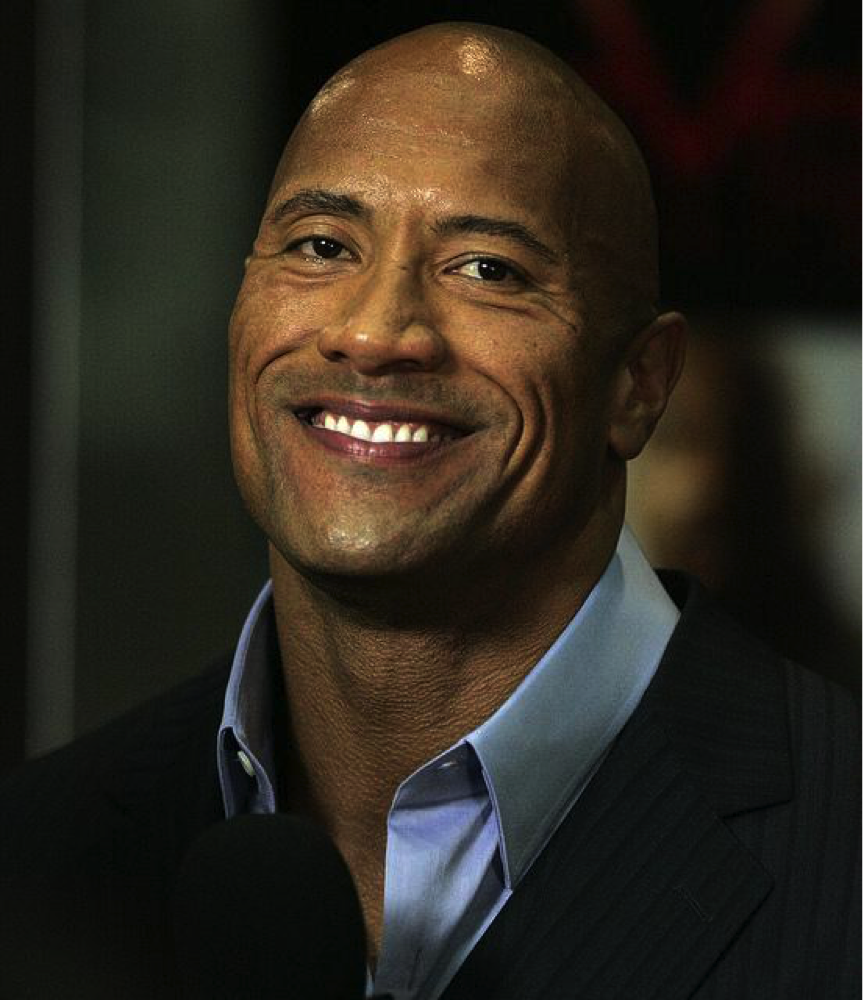 Long-term health and happiness isn’t always something we automatically have. Taking care of your health is especially important as you age, and finding happiness outside of material things is so important. The amount of people suffering due to a poor diet, or trying to find happiness in buying ‘stuff’ or getting followers on social media is ridiculous. Even celebrities aren’t immune with all of their fans and money. Celebrities fall ill all the time, and even end up with depression. That being said, certain celebrities do have great advice for people who want it. Here are 10 tips from celebrities who know what they’re talking about!

We all want to know Christie Brinkley’s health secrets. She looks absolutely incredible for her age. She says she always starts the day with hot water and the juice of a whole lemon, and sometimes adds cayenne pepper and honey. Rihanna is also a fan of hot water and lemon to start the day! Jason Statham’s other half and baby-momma to be Rosie is a world renowned model. As well as being absolutely stunning, she’s also super healthy. She explains that she loves food, so she doesn’t restrict herself. However, she has cut out red meat. Since doing so, she says she feels so much lighter and healthier. Some studies suggest that red meat can have many negative health effects, so even if you don’t cut meat out altogether and go ‘plant based’, it’s a good move.

Russell Brand – Stop Caring About What Others Think

Russell Brand has been through a lot. A recovered drug addict, he’s been married, divorced, said some pretty controversial things, and now has his first child with his girlfriend. Russell says that it’s imperative you don’t care what other people think of you. In his words, it’s ‘irrelevant’. This is definitely a key to long term happiness. Doing things for others and being kind is great, but caring too much about how you look, what others think of how you’re living and so on, will only cause problems in the future. If Russell cared what other people thought, he likely wouldn’t have gone to rehab for heroin and methadone treatment. He’s been clean and sober for 10 years now! Dwayne Johnson is famous first and foremost for being ‘The Rock’, one of the most well known wrestlers of all time. Then he turned to acting in films, and he can sing a bit too. While he may look a little scary, he’s actually really, really nice. Not only is he healthy and loves to work out (that much is obvious) he’s also a huge advocate of helping those in need. In 2006 he started a charity that works with terminally ill children. He just loves having pictures with his fans too!

Try these things for yourself and see how you feel. Do it one at a time so you don’t feel overwhelmed!