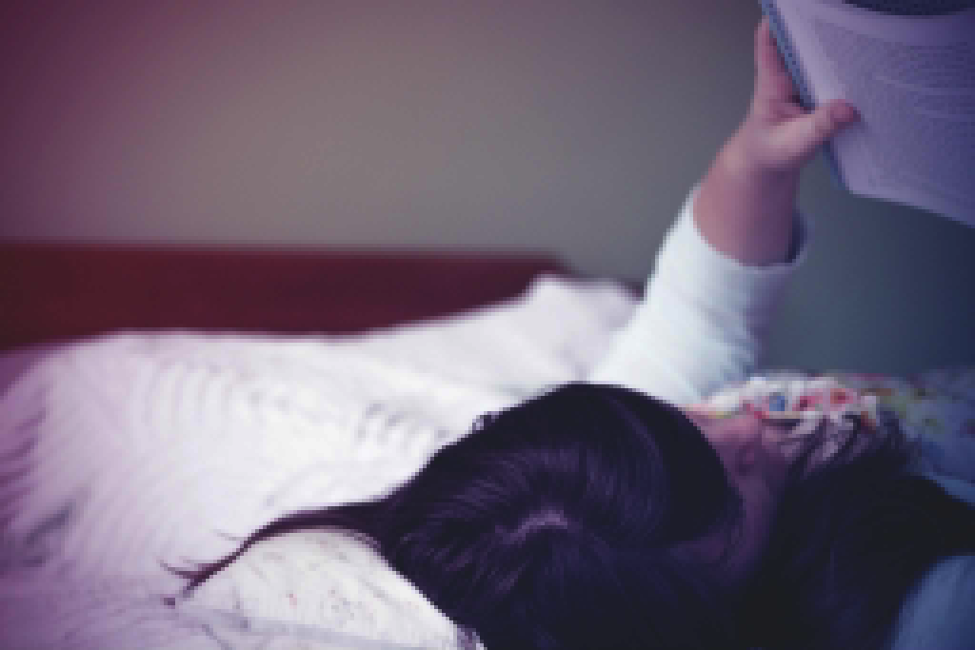 One thought on “Improving Well-Being, Not Temporarily Feeling Better About Yourself”