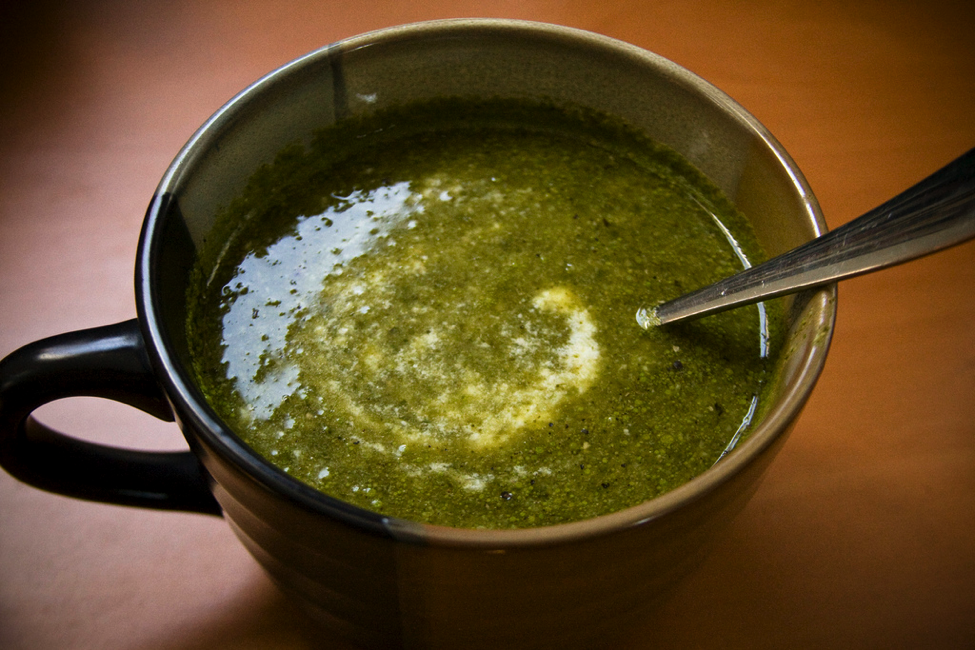 There aren’t any shortcuts to losing weight, the body is too complex and by its design, has not evolved to take on massive changes so suddenly. As we get older, although in our youth we may have been spritely and full of energy, a more mature body slows down. Metabolism is the process in the body which breaks down chemicals in order for life to be sustained. Exercising regularly and getting plenty of sleep, are ways which control your energy consumption needs at a molecular level. However, not everyone can lead an active lifestyle and have the time to workout to keep those extra pounds off. But there are certain foods which speed up metabolism, thus accelerating the breaking down of the food you eat, making the energy more viable to be used than be stored; these foods support the mechanisms that will aid in burning fat. Hot peppers such as jalapeno, green Indian chillies, cayenne and spicy Italian red chillies directly tell your metabolism to speed its circulation. The spicy nature of these vegetables also reduces cravings, for sugar and fatty foods. It’s because the compound capsaicin stimulates the body’s pain receptors and the body reacts to this by increasing blood circulation and the metabolic rate. Some studies have shown that if you eat a chilli dish, that makes you profusely sweat to the point you get a runny nose, it boosts your metabolism by nearly 20% and can last for 2 hours.

If you would really not go down the no pain no gain route, whole grains can act just as effectively but in different ways. Oatmeal and brown rice complex carbohydrates which force the body to speed up metabolism by stabilizing your insulin levels. Because, of their slow burn nature, they’re great ingredients for a meal to have with supplements such as HCG Triumph. The body’s natural processes of burning fat are combined with a low-calorie intake diet, that spikes your consumption rate. This the two methods balance each other out by the complex carbohydrates releasing slowly, yet the supplement hastening digestion.

Knowledge coming out of the State University of Rio de Janeiro has found that women who eat three small apples, pears, tomatoes and oranges lost more weight than those who did not. The obvious reason is because of the acidity of the fruit, reacts with the stomach’s own acid, creating a calm but turbulent metabolic rate. Whipping into action are enzymes which break food down, and the faster that happens, the quicker the nutrients enter into your intestines. Organic apples are one of the most available fruits in any shopping market, so you can’t complain about not have access to a simple solution to burning fat.