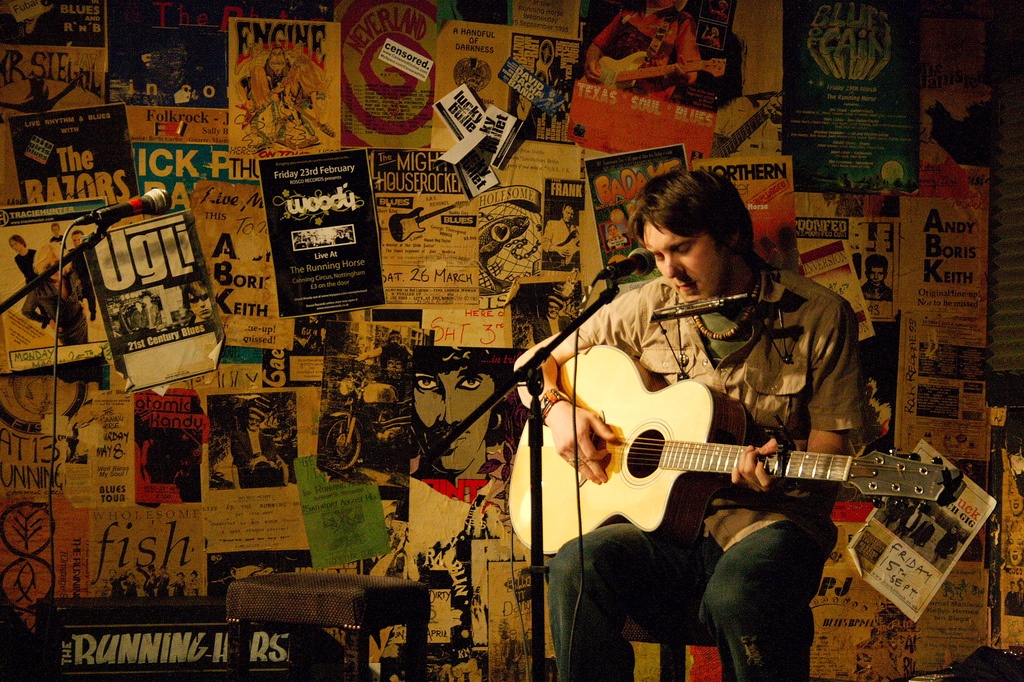 So, you’ve been rehearsing with your band mates for several weeks now, you have a set together and are finally feeling ready to start gigging. But what can you do to make sure everything runs smoothly?

As someone with 10 years of gigging experience, I would like to share some first gig: dos and don’ts with you, to ensure that your first gig is memorable for the right reasons! 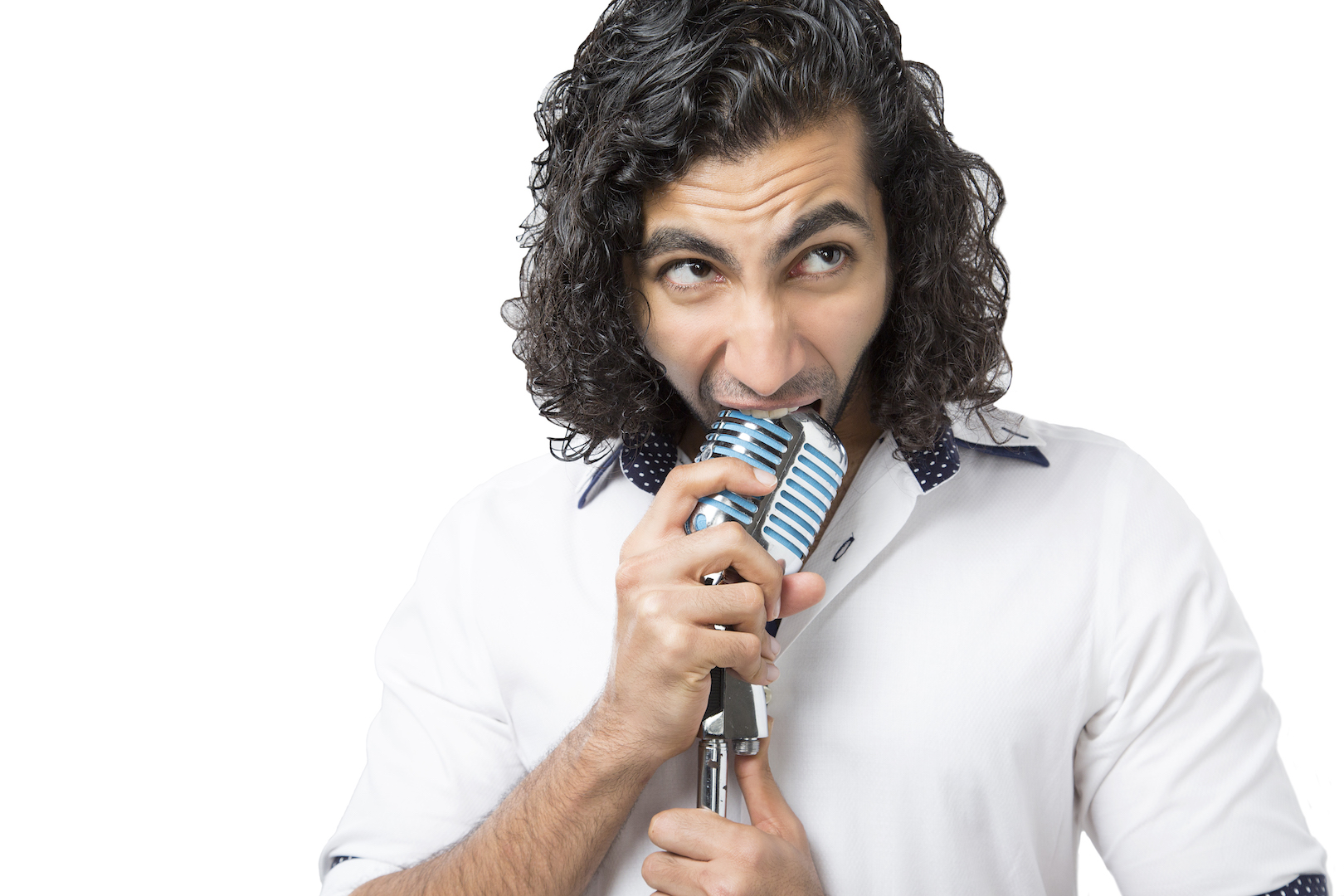 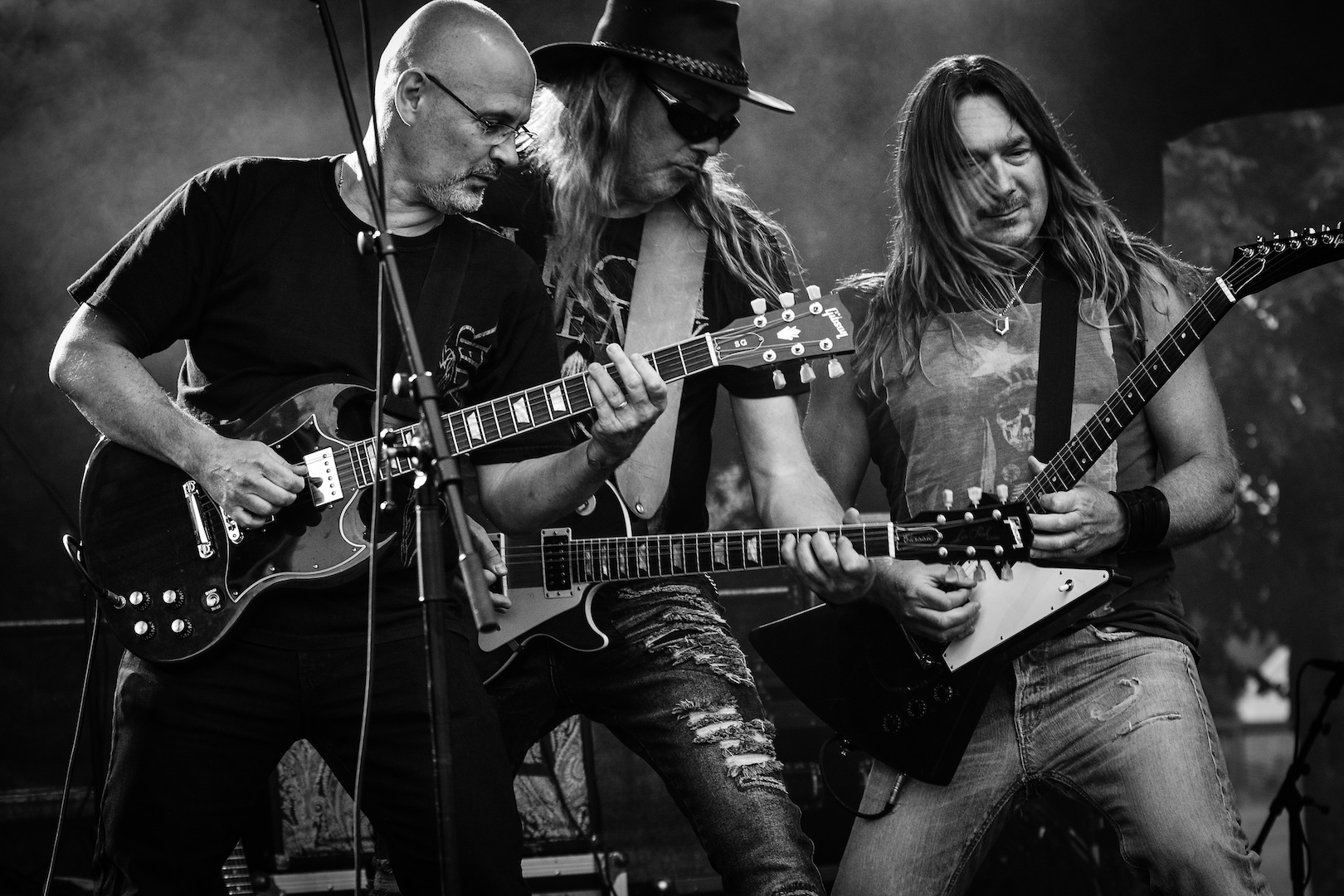