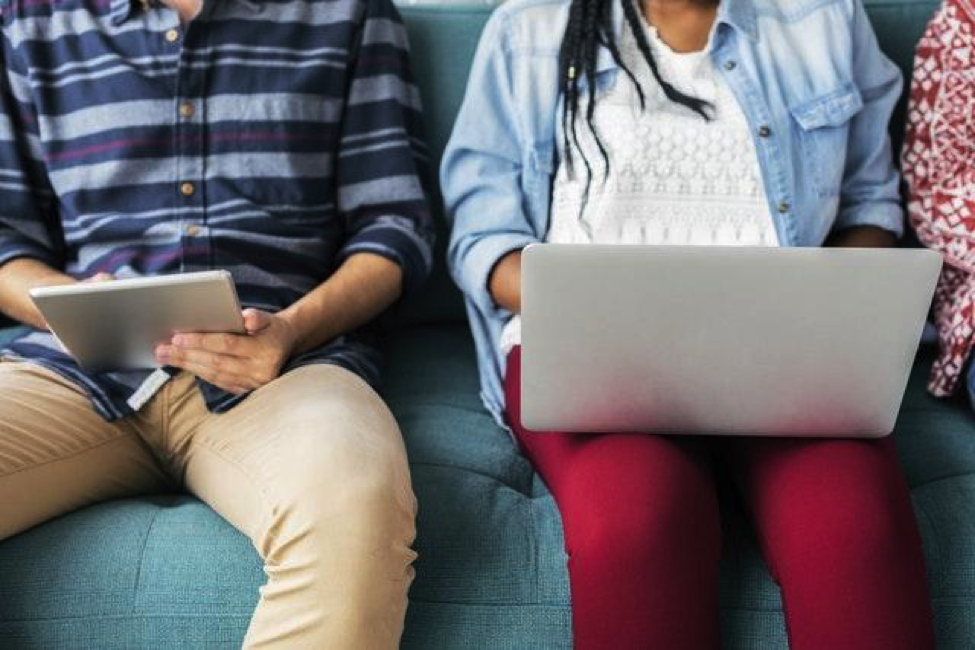 Many parents have a skewed understanding of what it takes to be a success in life, especially if they came into adulthood in the seventies, eighties, and nineties. Back then, jobs were plentiful and secure, housing was affordable, and there were less “global issues” to think about. There’s a reason why many teenagers are suffering from mental health conditions like anxiety and depression. If you have a child who will soon be in adulthood, then one of the best things you can do for them is to prepare them real-world success. We take a look at a number of ways you can do this below.

In the olden days, children were the employees of their parents. Now, they’re the bosses. However, it’s just a fact of life that out there in the real world, there are no bosses, and if there are, it’s unlikely to be your son or daughter. As such, it’s a good idea to prepare them for life by nudging them towards adulthood in your own way. You can give them more responsibilities, and make sure they’re accountable for their actions. It’s what they’ll have to face when they’re out there trying to make it. There won’t be anyone to clean up after them when they’re living on their own.

As we said at the beginning of the article, it’s not easy for young people out there. There aren’t that many jobs, and for the ones that are, competition can be fierce. People are often forced into taking unpaid internships if they want to have any hope of making it in the most desirable industries. To ensure your child doesn’t need to turn down these opportunities due to money issues, look at putting a little bit of cash away each month. If the time comes when they need to take an internship – or pursue another option that requires startup cash – then you’ll be on hand to help them out. It’s not a gift though; they can pay you back when they finally land that job.

Many young people have to deal with debt, be it because of education or the high cost of living. As such, many young aren’t thriving and being the best version of themselves: they’re just trying to get by. And that means that the basics of life, such as property or a case, can be impossible to come by. Here’s where you come in. Consider buying a piece of real estate, and letting your child live there rent-free (or they can pay a discounted rent). If you have a car that you were thinking of replacing, hand the keys down to your son or daughter when you buy your new vehicle. Both of these will make a dramatic difference to your child’s life and will have a minimal impact on your own. You were going to buy a new car anyway, and the property will still be in your name and part of your financial portfolio.

The most common grievance people have about school is that they learned a lot about useless topics, and not enough about the things that really matter, such as how to handle finances. But schools can’t be responsible for everything. As such, look at filling in the blanks, and educating your child about the best approach to money. It’s much easier to avoid debt altogether rather than try to get out of later on down the line. Learning good practices as early as possible will set them up for a financially healthy life.

There’s no such thing as a self-driven person. Those entrepreneurs who pushed through their dreams weren’t self-driven; they were simply responding to the expectations that were set for them. Humans have a phenomenal capacity, every single one of us, but sometimes we need to be nudged in the right direction to reach our full potential. If you maintain high standards in your personal life and let your child know what you expect of them, then you’ll be setting a bar for them to reach. The people who are a success often look back at the discipline and atmosphere of hard work in their family as the reason why they were successful.

It’s worth remembering, however, that there’s a fine line between expectations and pressure. Expectations reflect a standard of output (as in “if you’re going to do something, do it well”). Pressure pushes people into doing something that they don’t really want to do. Your son or daughter will be more likely to be successful (also happier) if they feel the freedom to go in any direction they want (within reason, of course). We’re all different, including your child, so let them find their own path.

Helping with the Career

Because competition is so fierce for jobs, it usually takes more than just a cover letter and resumes to land a position. Indeed, somewhere in the region of 80% of jobs aren’t even advertised. When your child is just reaching adulthood, they won’t have any of the contacts that can help grease the wheels when it comes to finding employment. But you might. Talk to your friends, colleagues, and so on to see if anybody knows of a job that’s available. You’d be surprised just how many jobs are filled this way.

Life isn’t easy, no matter what circumstances we’re in. Even if everything seems like it’s going swimmingly, it can all become undone pretty quickly! It’s not what happens to us that matters, however, but how we respond. Teach your children the art of resilience and overcoming setbacks. It’ll be one of the best tools in their arsenal as they navigate their way through life.

Finally, remember to be open. If they feel like they can talk with you about what’s going on in their life, you’ll be providing a mightily useful service in their life. Just because they’re an adult, you’re still their parent!

One thought on “Preparing Your Nearly-Grown Child For Life Success”