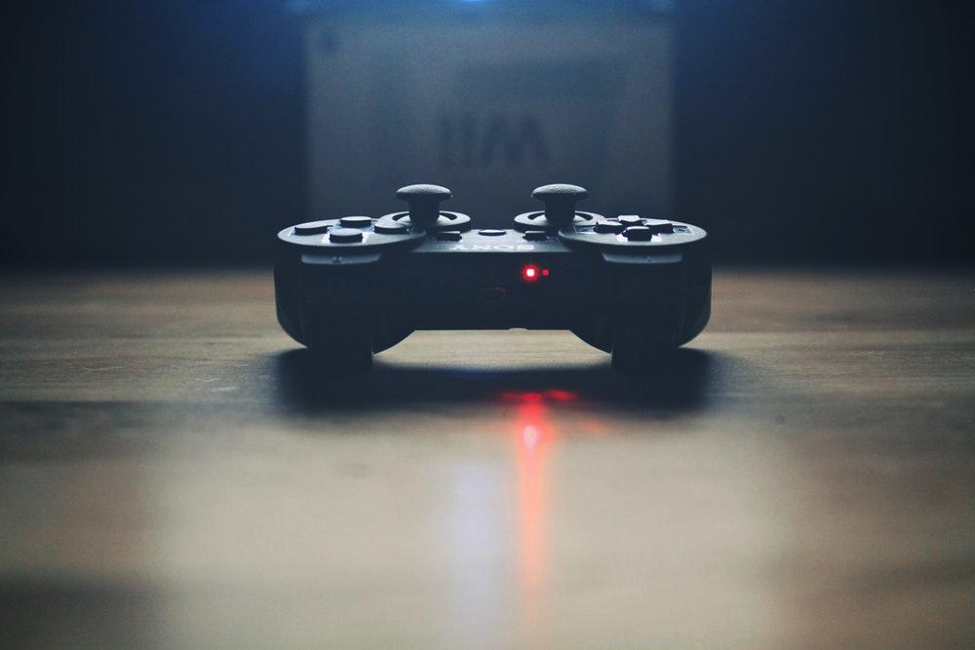 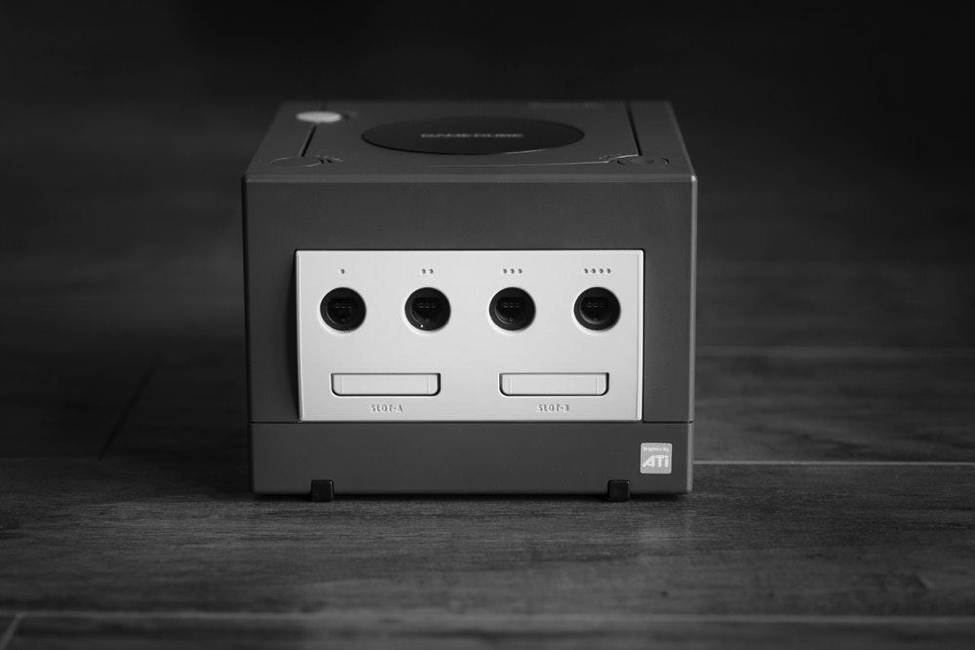 One thought on “The 2017 Christmas Gaming Gift Guide”