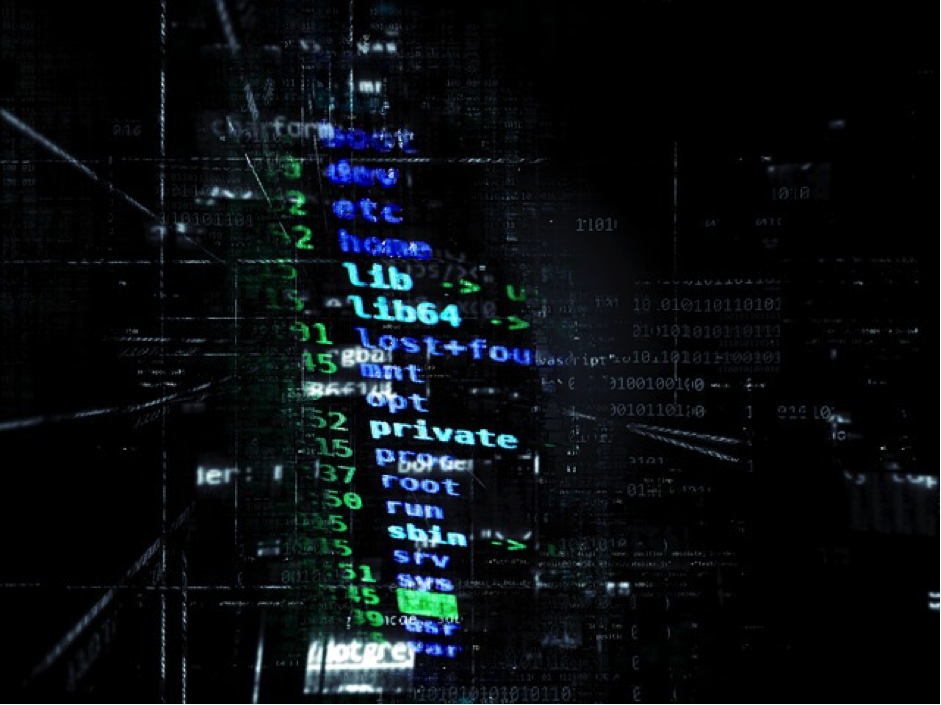 2 thoughts on “Things You Didn’t Know Could Be Hacked”