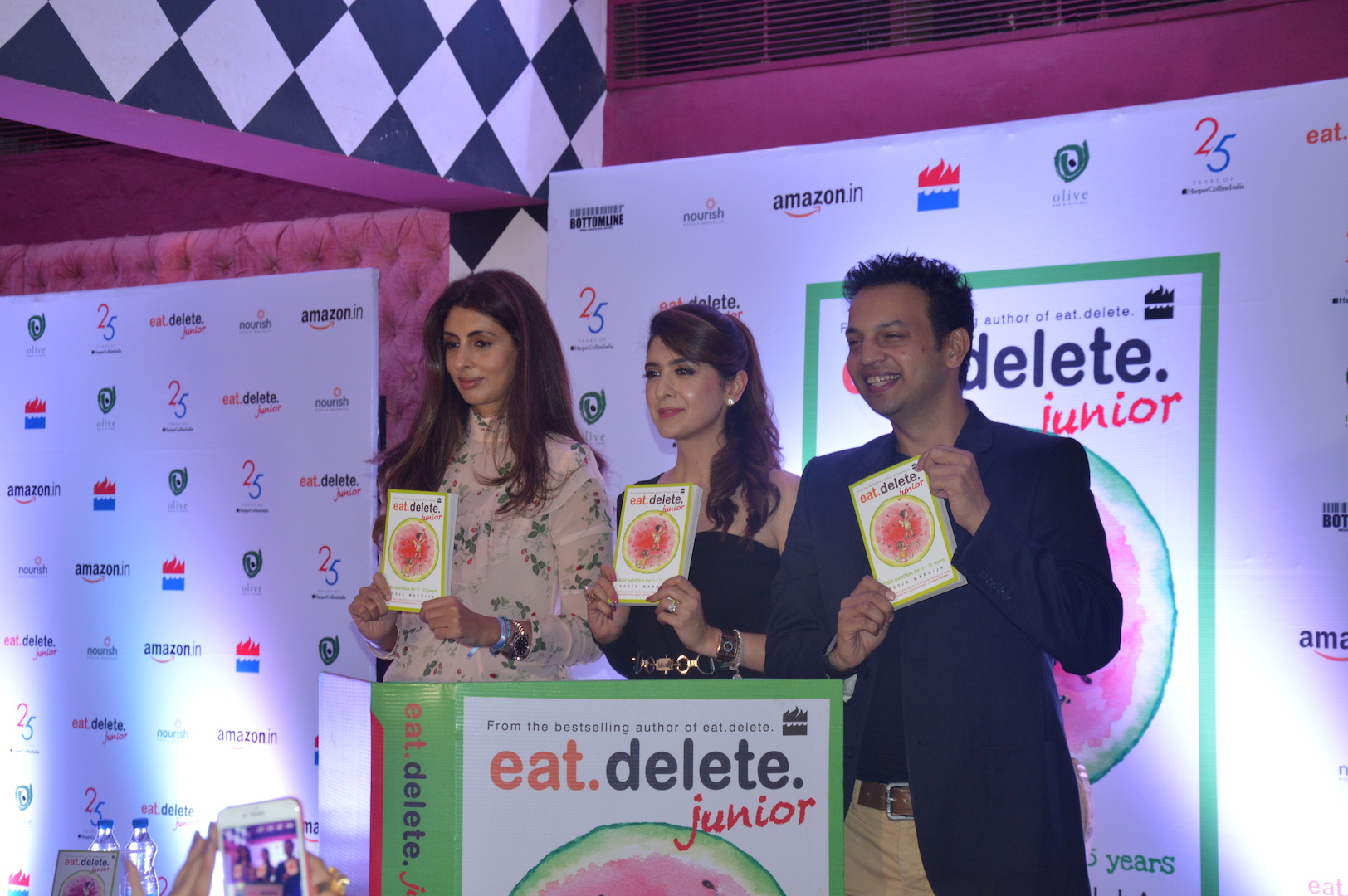 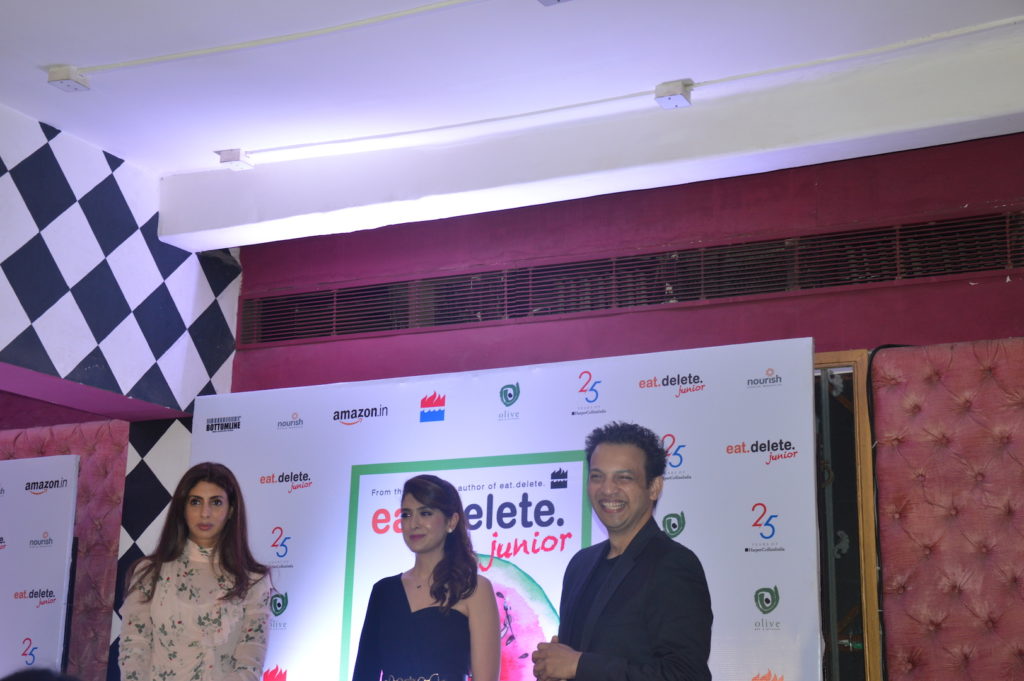 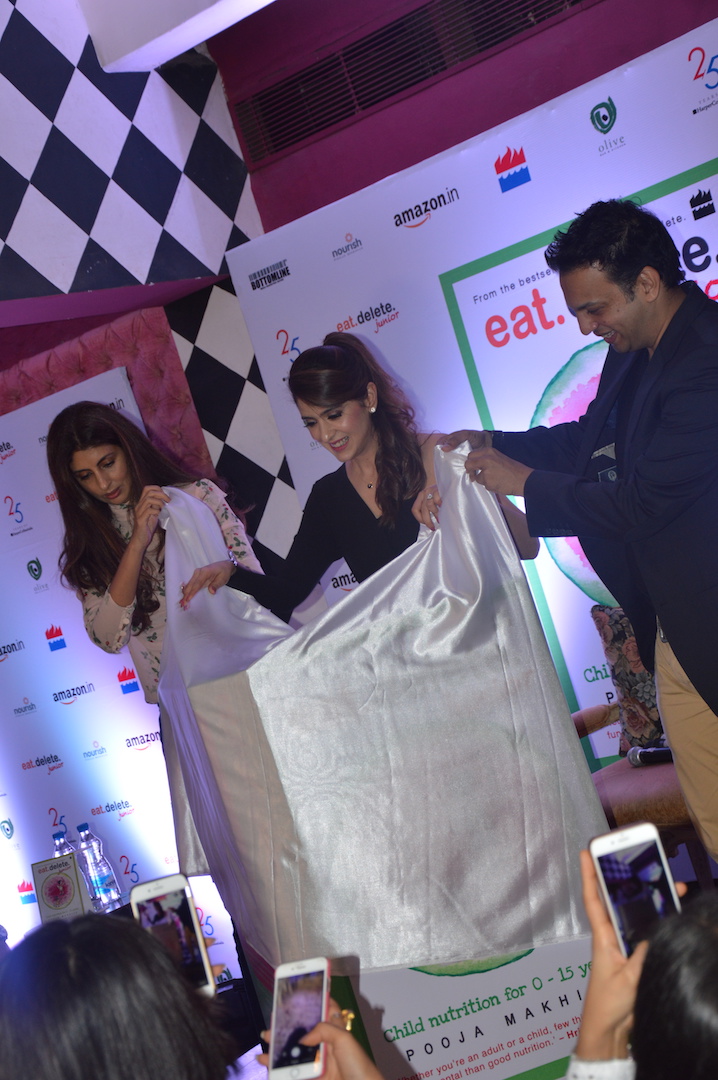 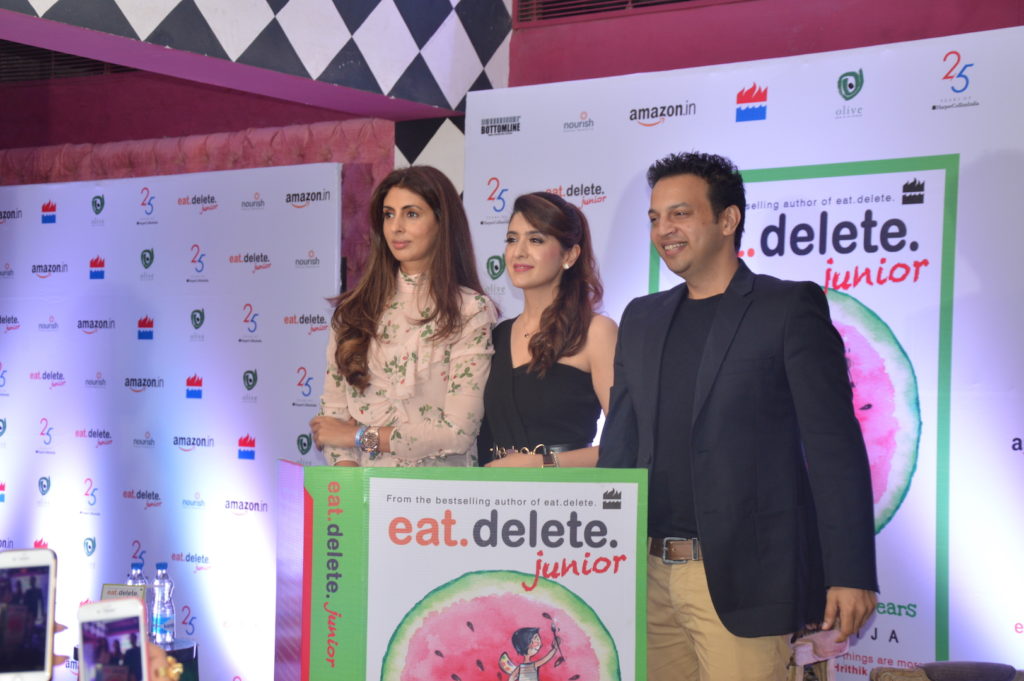 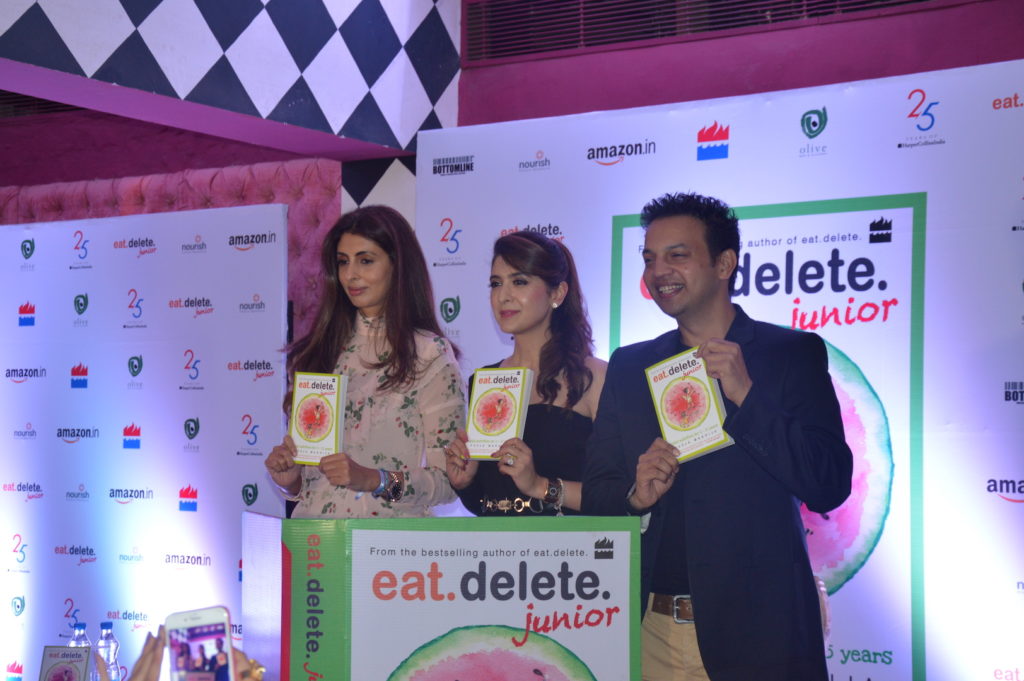 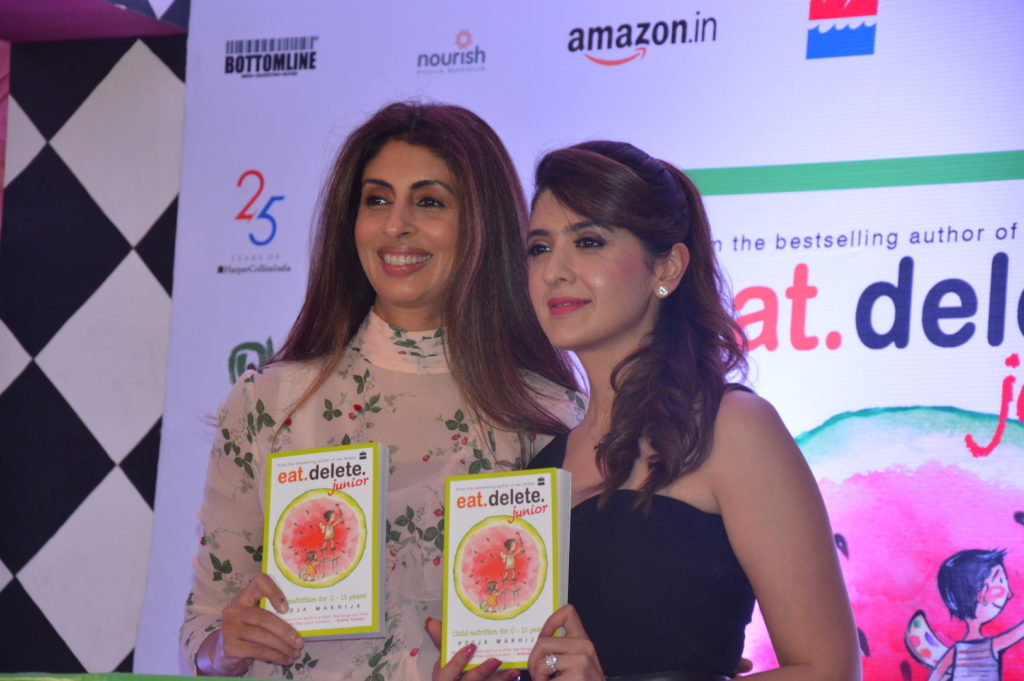 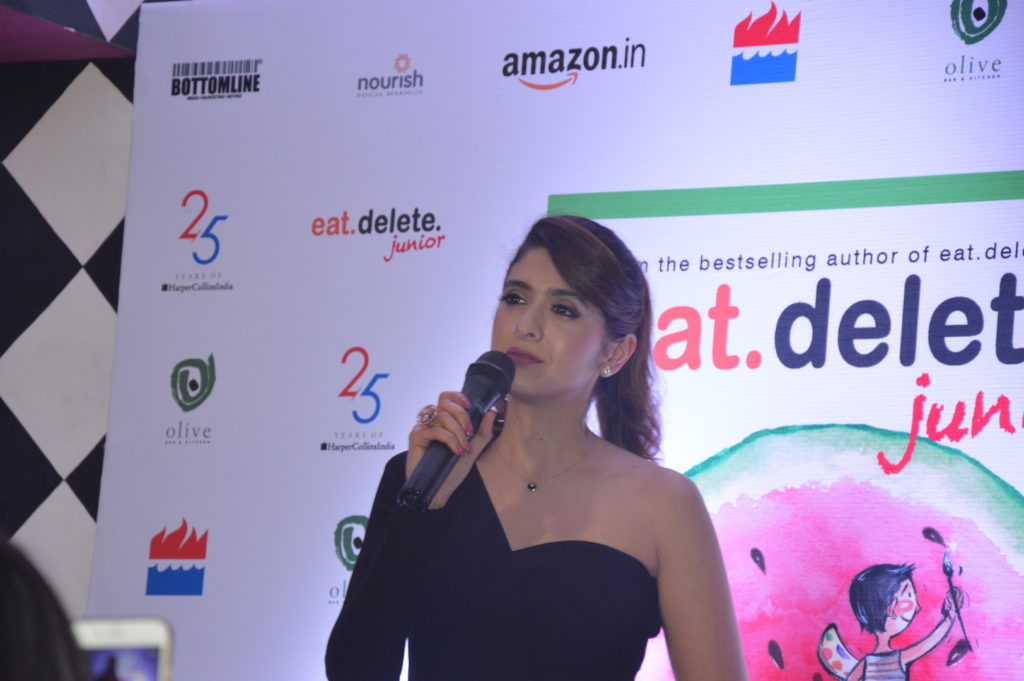 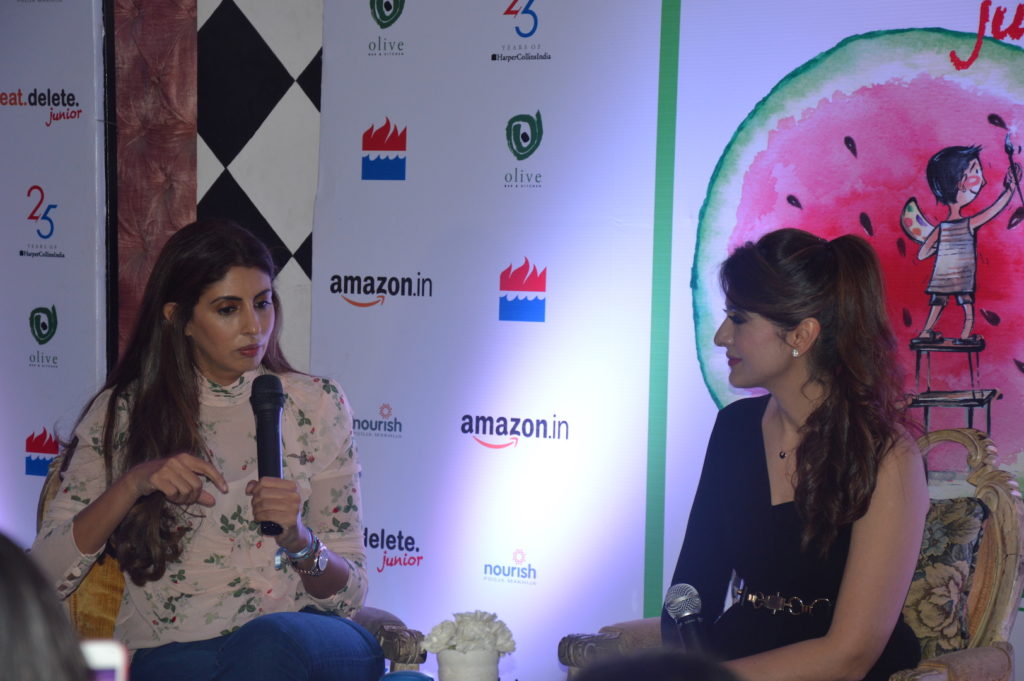 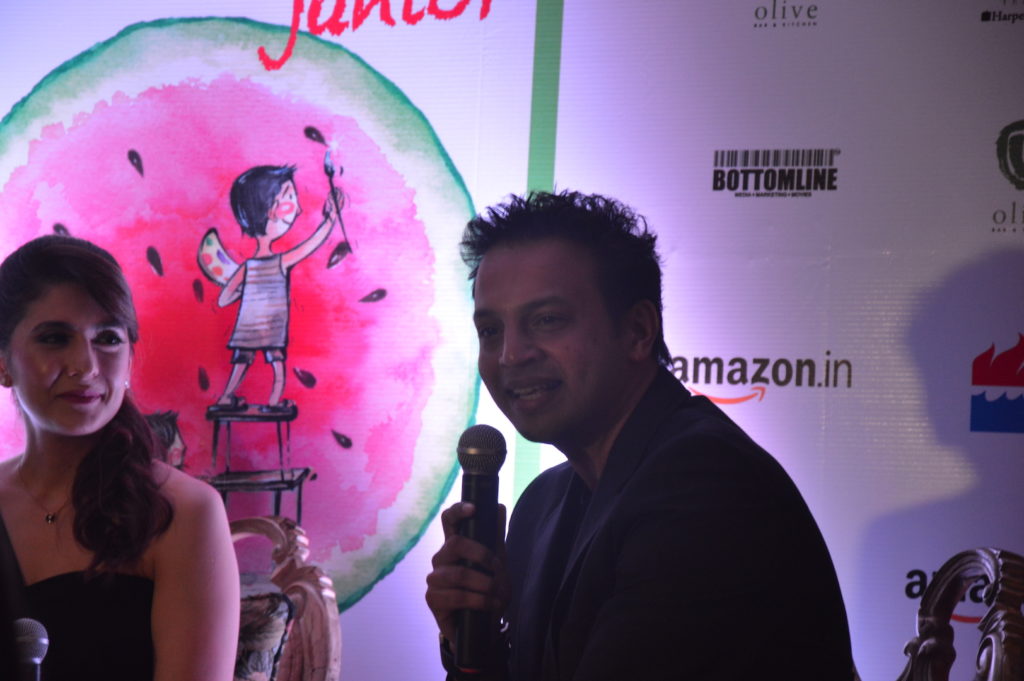 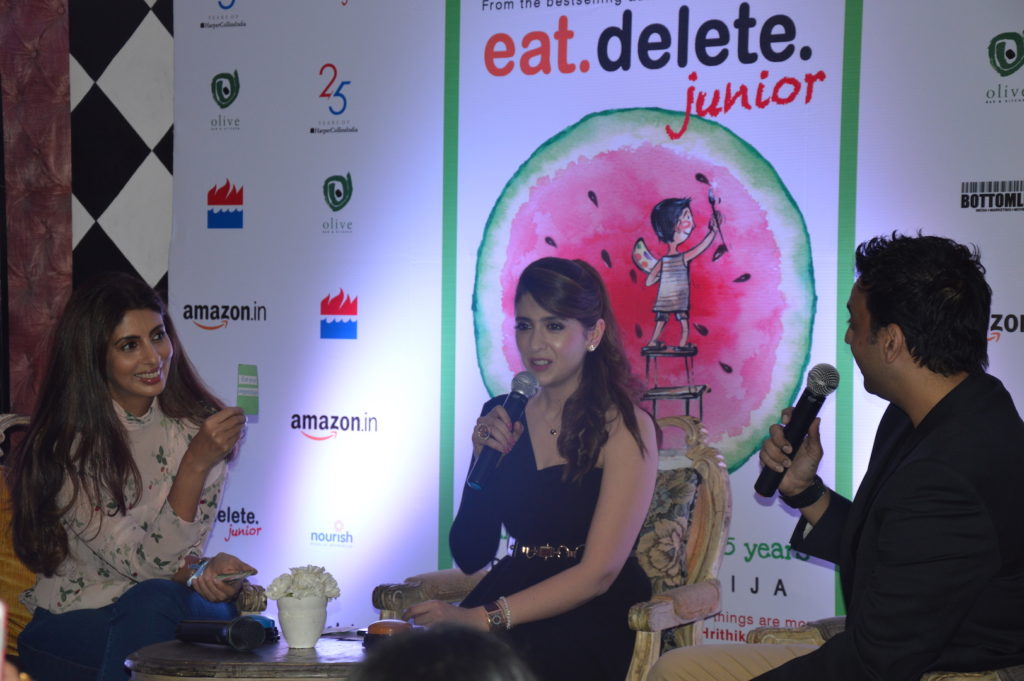 Now I know how I have to tackle with my son’s eating tantrums and if you too are a parent who deals with the fussy eating habits of your children, or if you want to know some interesting tiffin recipes, this book is for you. Also Pooja has written a book earlier for adults, which was called Eat Delete, so grab copies of both if you still haven’t, and make yourself and your child, both healthy.