Skip to content
Posted on February 9, 2016 by Aditi Malhotra
The afternoon of 6th February, saw 9 CEOS of the country come together, not to discuss business plans with presentations or to crack deals with their negotiations, but they came forward and together for a cause. They came together, to support Genesis Foundation, which has been working for critically ill underprivileged children since 2001. It was the 9th season of this annual event organised by Genesis, and the money raised through the event goes towards the medical treatment of these children. It was a great cause, and a great event too, because the CEOs were not doing their bit by just donating money, it was different, the CEOs came together and put their culinary skills to practice for raising funds for this cause.
They adorned chef hats and cooked and served a number of guests, who were especially invited for the event. Ms. Prema Sagar, Founder of Genesis, was overwhelmed with the turn out at the event as she deeply connects with the cause. 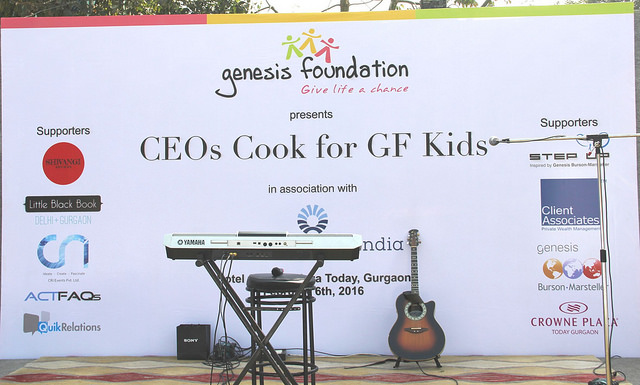 The ambience of the event was perfect, bright sunny afternoon, open lawns of Crowne Plaza, Gurgaon and some great music by an energetic band.
Different cuisine stalls were handled by different CEOs and when the cause and intentions behind cooking are good, the food has to turn out awesome. 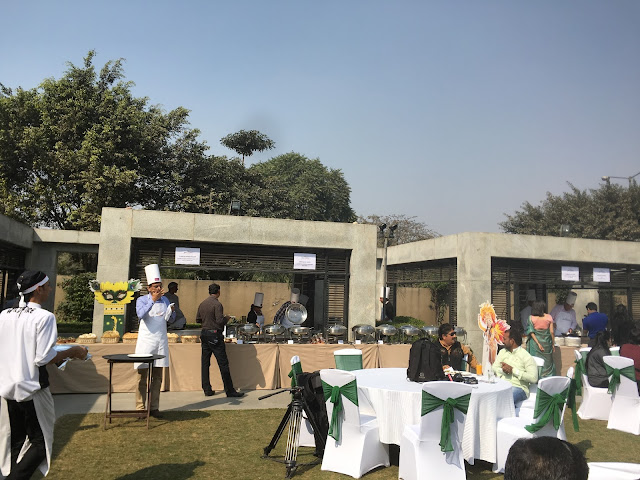 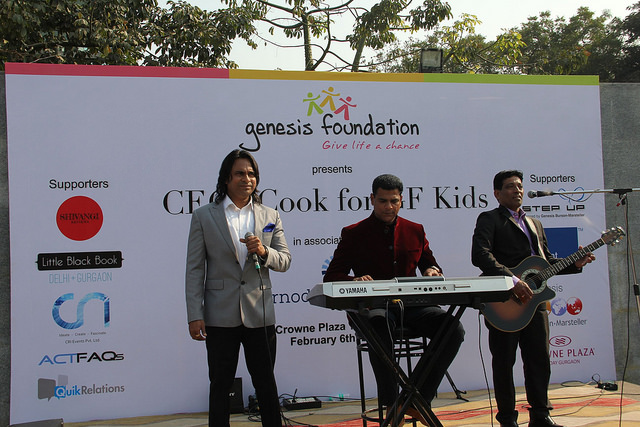 The first counter belonged to Lebanese Cuisine and the chef behind the counter was Mr. Sanjay Modi, MD Monster India. “I have been learning cooking since a month now, and have tried my hands at making Aaloo Gobhi, Pulao and other things and today with a little assistance I am preparing Shwarmas, as I thought they are extremely popular these days”, he said on being questioned about his cooking skills. His preparation was totally upto the mark. 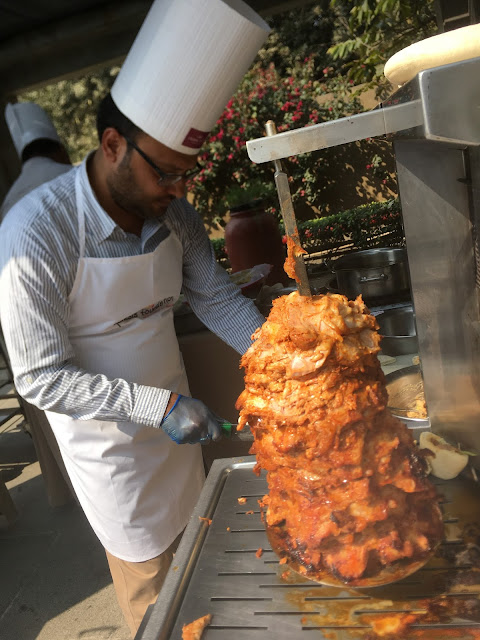 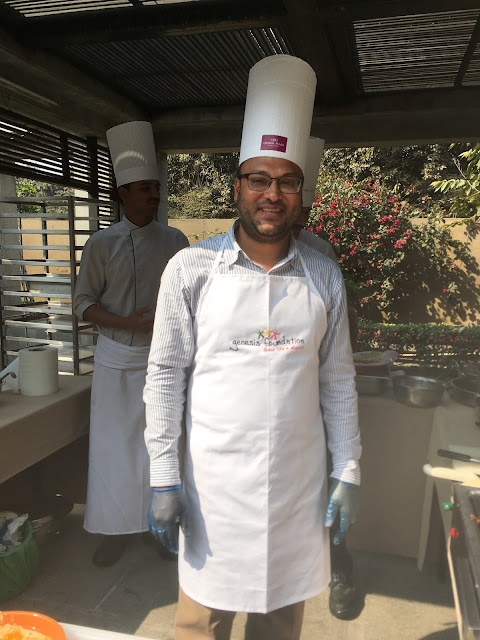 Mr. Sanjay Modi
Next was the Brazilian counter, where Mr. Oliver Mirza, Oetker India, dished out some broccoli in creamy sauce and was also serving Brazilian barbecued chicken and fish. The broccoli was very yummy and so was the chicken, which I saw him serving to the people, right till the end, holding the skewer in his hands. 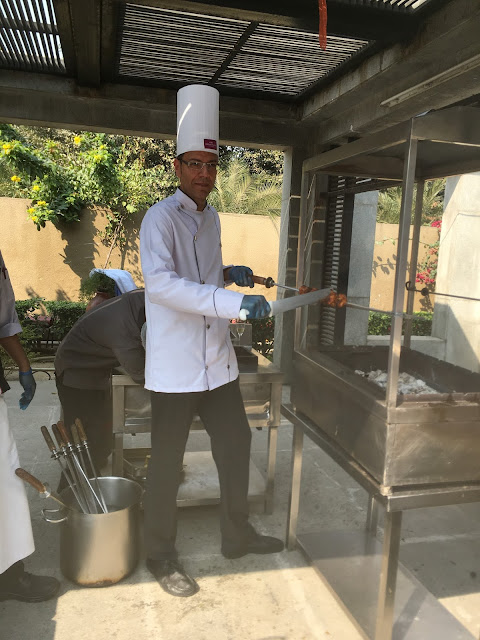 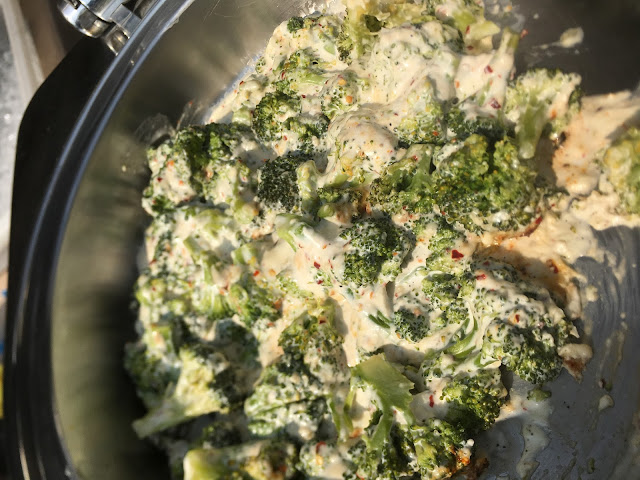 Mr, Rajan Chopra, CEO, Team Computers and Mr. Lindgren Lars Olof, Head of Market Area India, SAAB Group, held the forts for Italian Cuisine, preparing delectable pastas for vegetarian and non-vegetarian audiences respectively. I personally relished the chicken pasta in white sauce made by Lindgren live in front of me. It was truly remarkable to see these CEOs cooking with so much dedication and passion. “I am cooking after some 10 years, but the cause is such, that I am thoroughly enjoying myself”, said Mr. Rajan Chopra as he tossed some pasta in his pan. 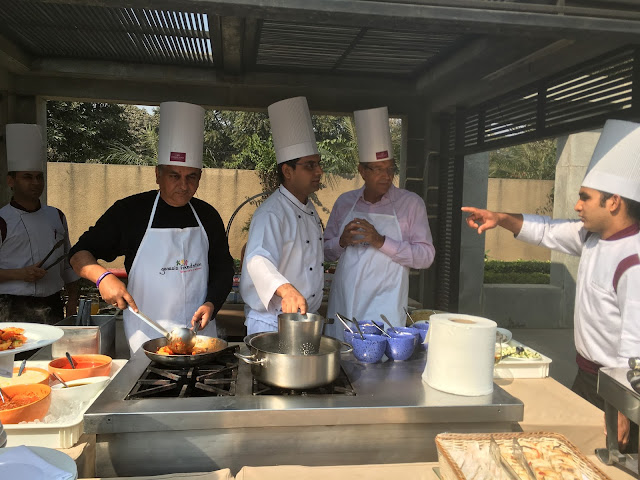 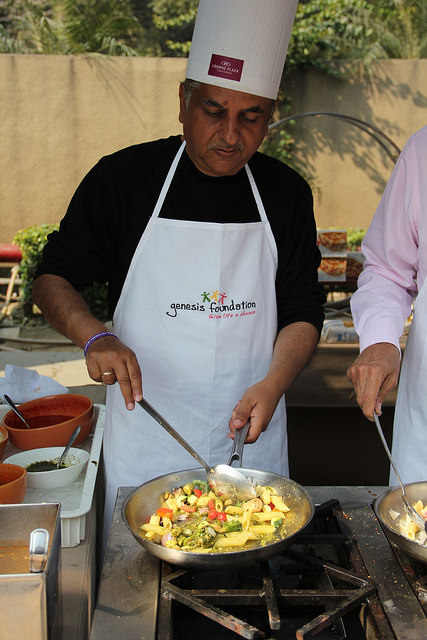 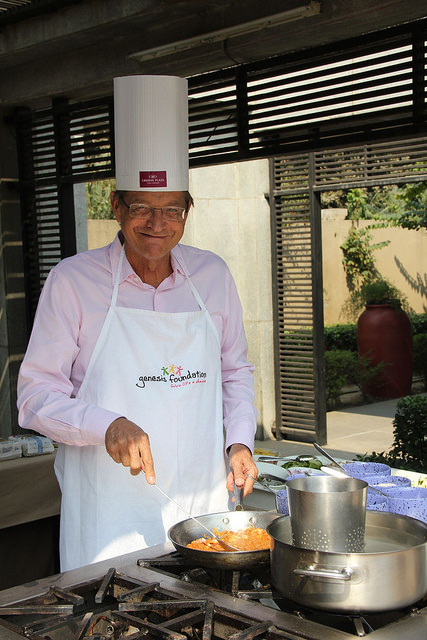 Mr. Lindgren Lars Olof
Mr. Suman Bose, MD India, Siemens Industry Software, took over the Japanese counter, and in a most dedicated way possible, he kept tossing portions of chicken noodles one after another.”I cook quite often and enjoy doing it, but today its even more special as the cause we are doing it for, is very close to my heart,” he said, as I enjoyed his preparation. 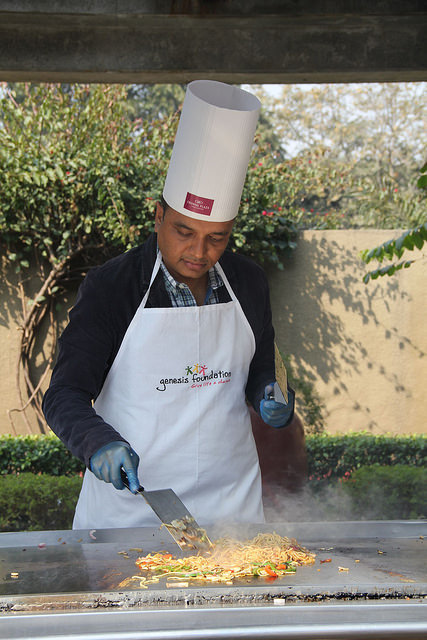 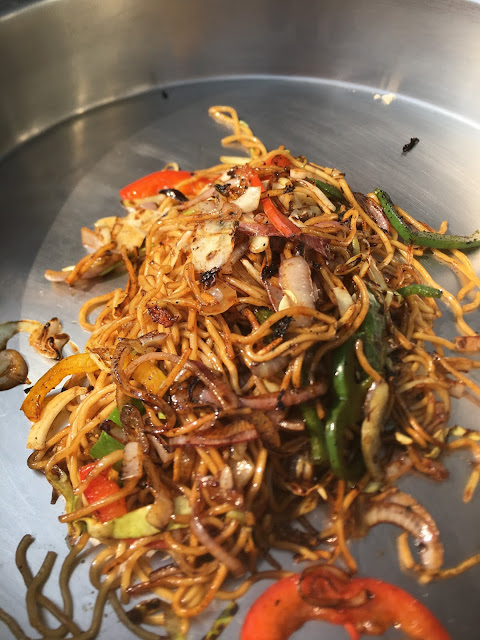 Ms. Manisha Sood, Country General Manager, Fitbit India along with Mr. Suresh Narayanan, chairman and MD, Nestle India, held on to their regional roots and prepared delicacies of Andhra. They made some crispy dosas, biryani and lamb curry. 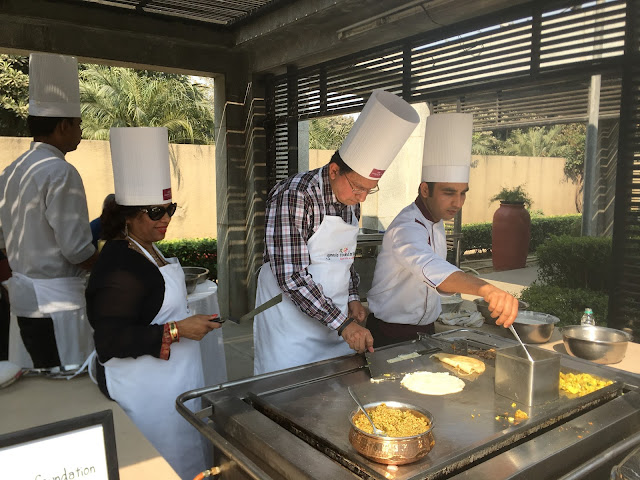 Ms. Manisha Sood and Mr. Suresh Narayanan
Mr. Sri Ranjan, Chairman, Bain & Company India, was making some very interesting and delicious looking crepes with variety of fruits and other sauces,as he handled the dessert counter.  “My wife has set this as benchmark for my cooking”, so do let me know how I fared”, he joked as he handed me over my crepe.He prepared a mixed fruit crepe with strawberry sauce for me, and I could not stop gazing at it for sometime, it looked so tempting, and it tasted even better. I am very sure he will be handling the desserts department at home too, from now on as his wife will be pretty impressed with his hidden skills 🙂 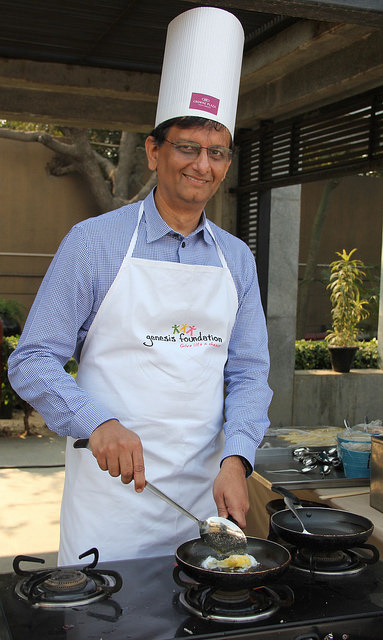 Mr. Sri Ranjan
Other than cooking behind the counters, these chefs were seen enjoying and mingling with the people present, and also dancing to the songs sung by the live band. 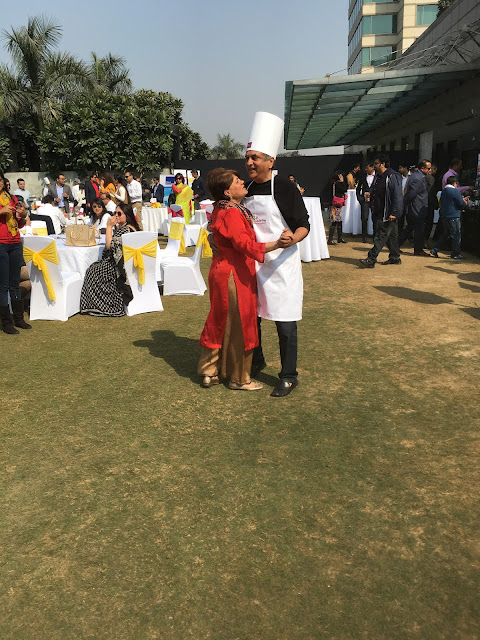 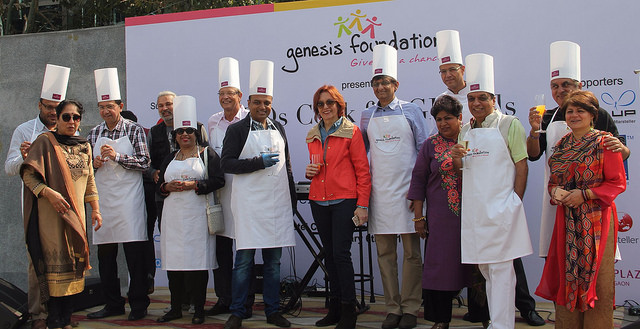 Ms Prema Sagar with All the CEOs and their respective wives
It was a great event, and I felt honoured being part of such an initiative by Genesis Foundation. Working as a professional brand strategy planner, I know how these senior people juggle so many roles and responsibilities in their business lives, and it takes a lot to leave all that, and come forward to do something like this. Hats off to each one of them and God bless the kids for whom all of these people put in so many efforts.