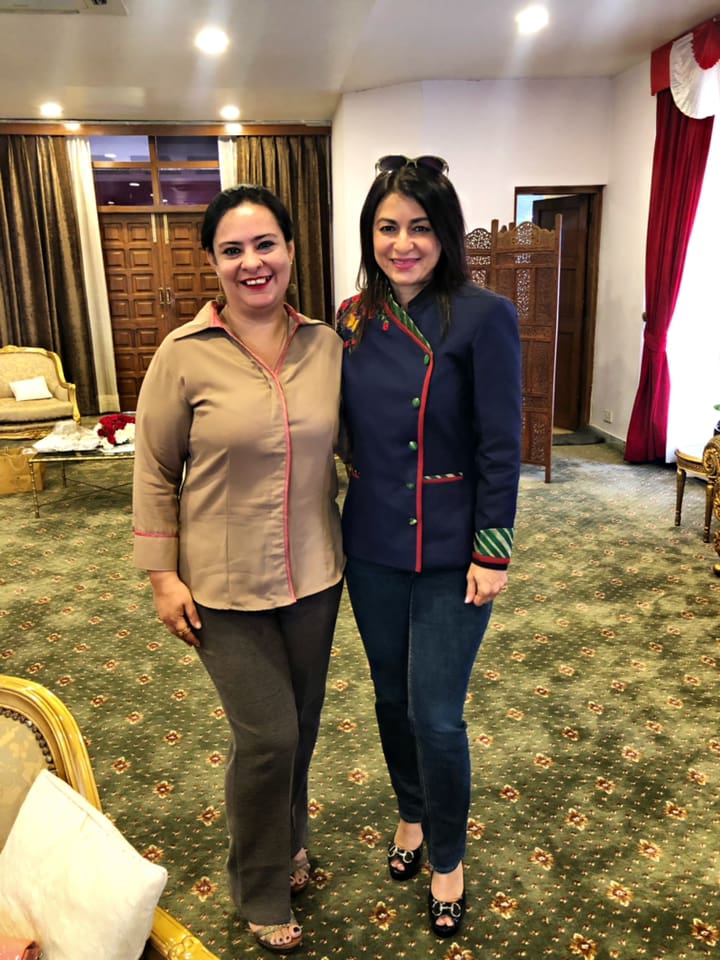 The Fourth Edition of the Food for Thought Fest concluded in the capital city with celebrating the diverse culinary heritage of the South Asian region. The festival was organized at The Embassy of the Republic of Indonesia, with countries participating from different parts of South Asia. A one of its kind initiative that focused on the common heritage and history of the region, as well as the unique influences that make up a part of it, it has set a benchmark as a forum for conversations, cuisines and the exchange of ideas and philosophies. The participating countries were India, Indonesia, Afghanistan, and Bangladesh. The guest of honor for the event was HE Mr. Sidharto R Suryodipuro, Ambassador for the Republic of Indonesia. 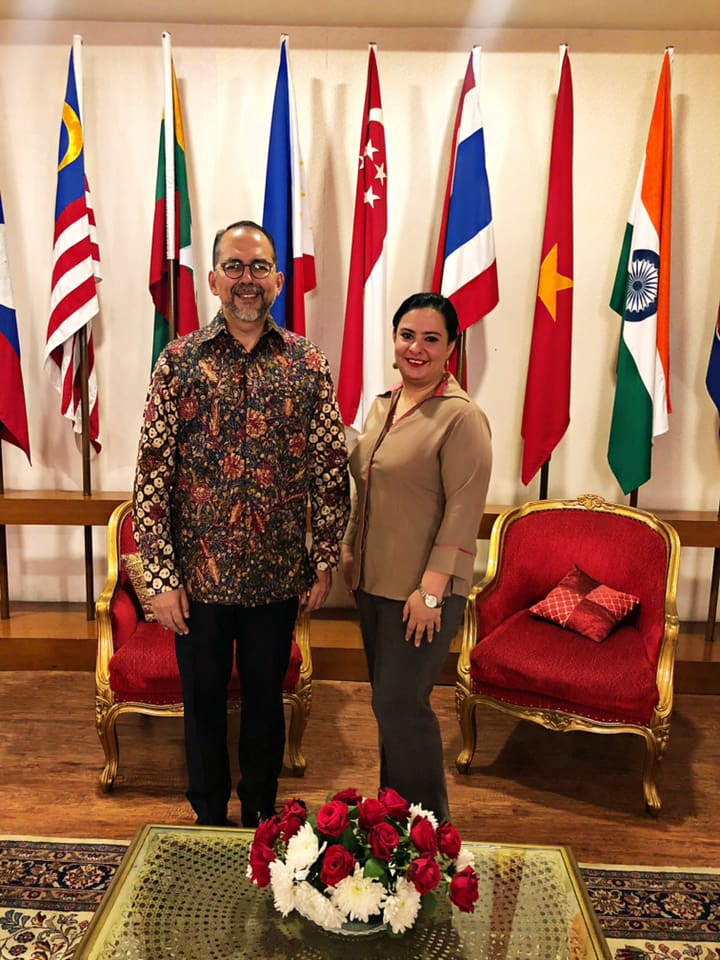 This year’s edition of the Food for Thought Fest brought in the exciting components that made this a truly unique event. There were talks and discussions around culture, health, and cuisine in the “Thought Fest” by the expert, while the “Food Fest” offered cookery workshops with celebrity chefs from the participating countries and television celebrities Puja Talwar, Advaita Kala and Imam Siddique, had food stalls from some of the most superlative restaurants from the South Asia region like Soda Bottle Openerwala, Atara Catering, Chaat Chowk and Orza. This year the Bazaar Section was beautifully curated. 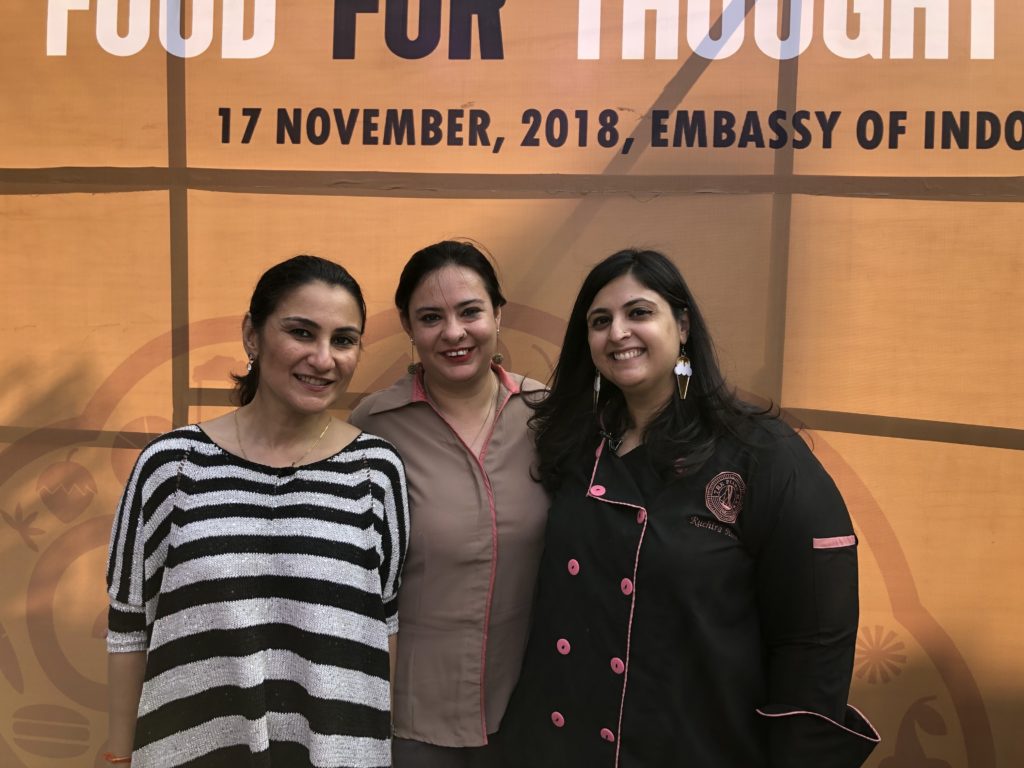 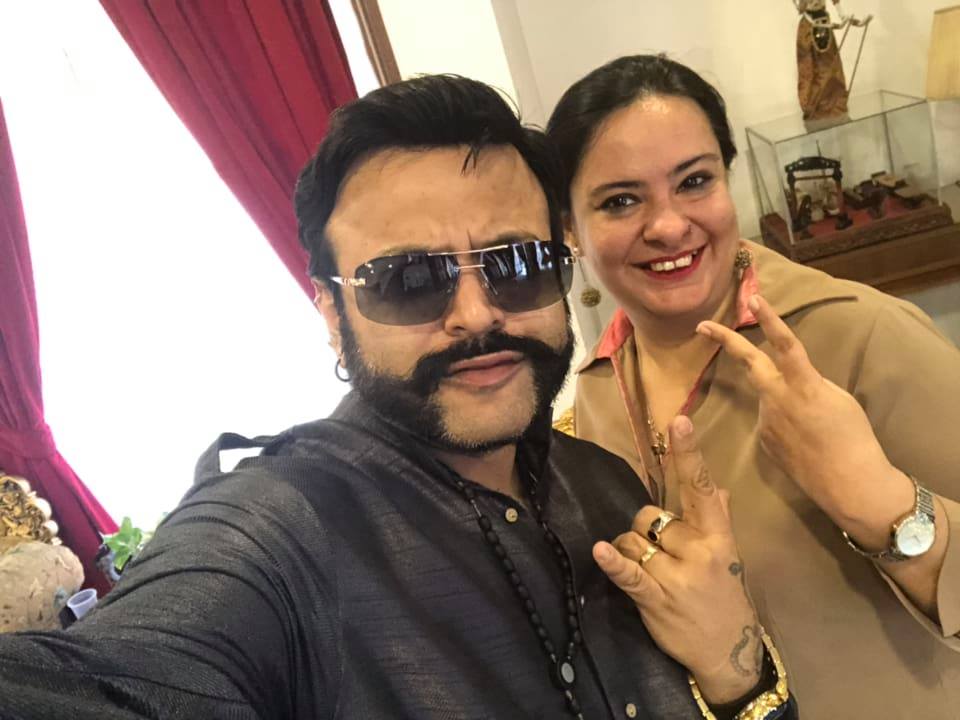 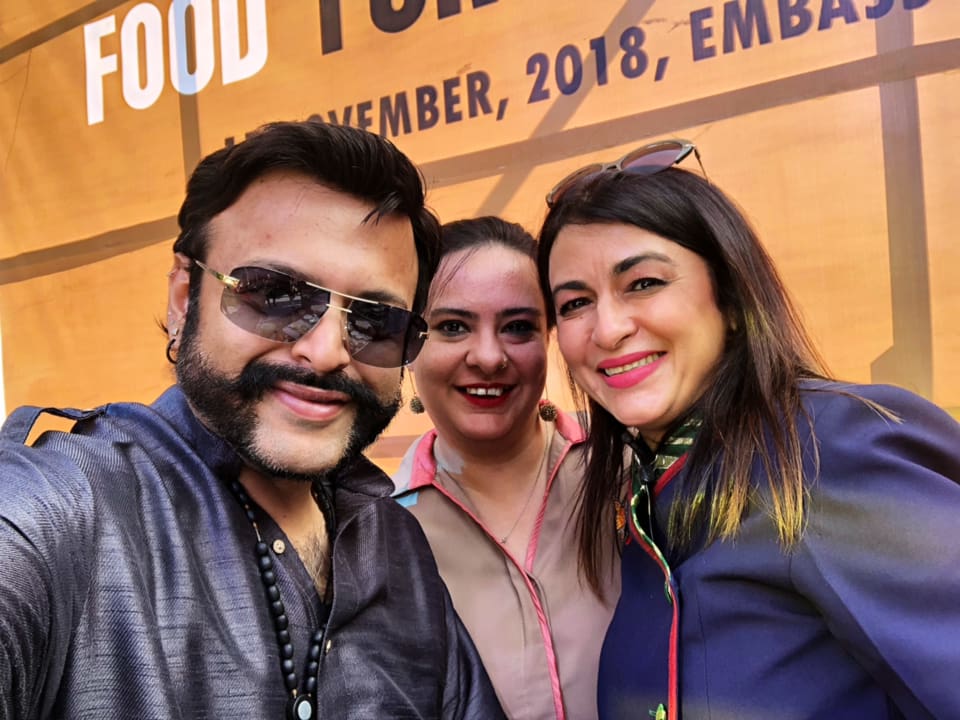 During the festival, I thoroughly enjoyed learning from the greatest chefs in the region, explored some fascinating topics related to food and, of course, and tasted some splendid flavors of the subcontinents. 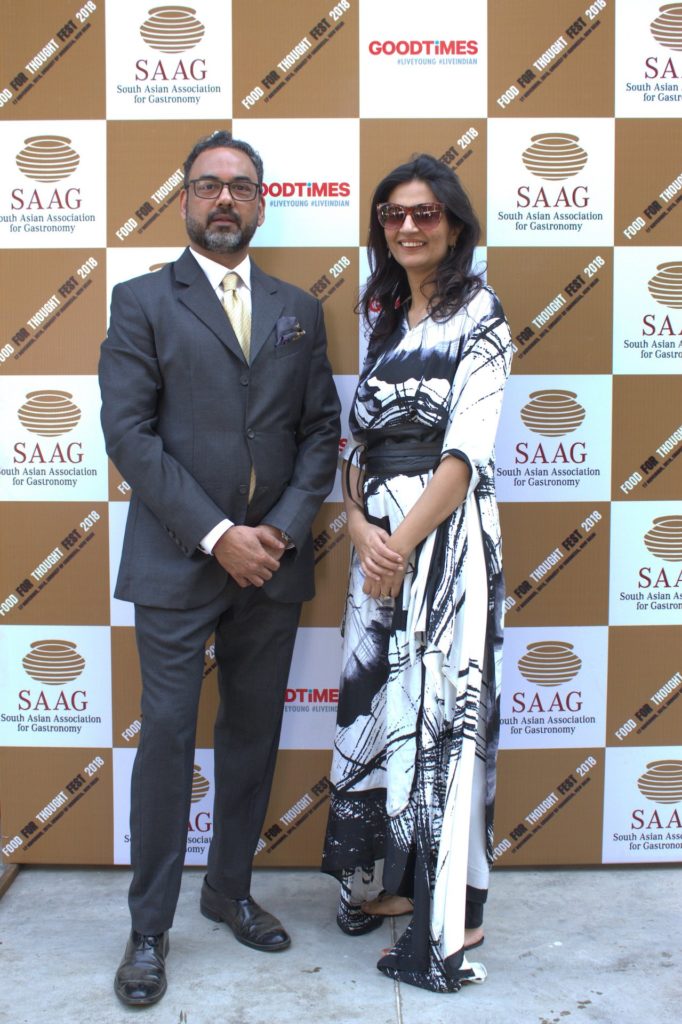