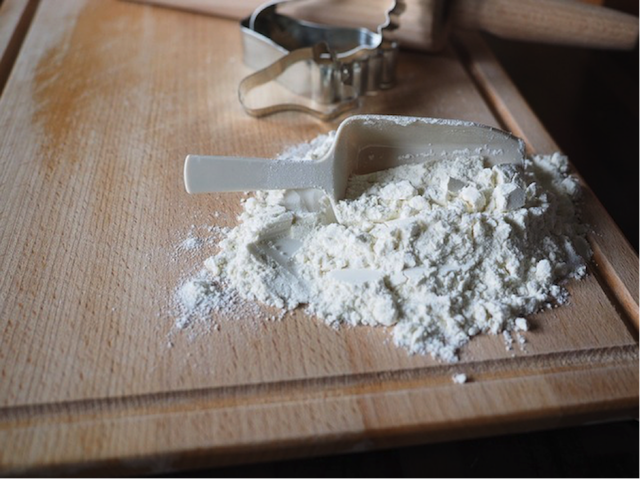 Its Easter, and baking is surely a mandate on this date, though we can go ahead with the regular Easter Special bakes and include the Easter Bunny in it, but isn’t it fun to anyway bake some pet themed cakes and cookies all around the year..

We often find ourselves wishing we could bring our furry friends to work or sneak them to parties, because our pets are the just the best things about us (no jokes)! We’ve found a yellow bunny cake and cute kitty cookies that the great folks on Instagram are talking about, for those of us who miss our puppers wherever we go. Pet themed cakes are just what you need.

So here is our pick.. take a look at these.. aren’t they so lovely..