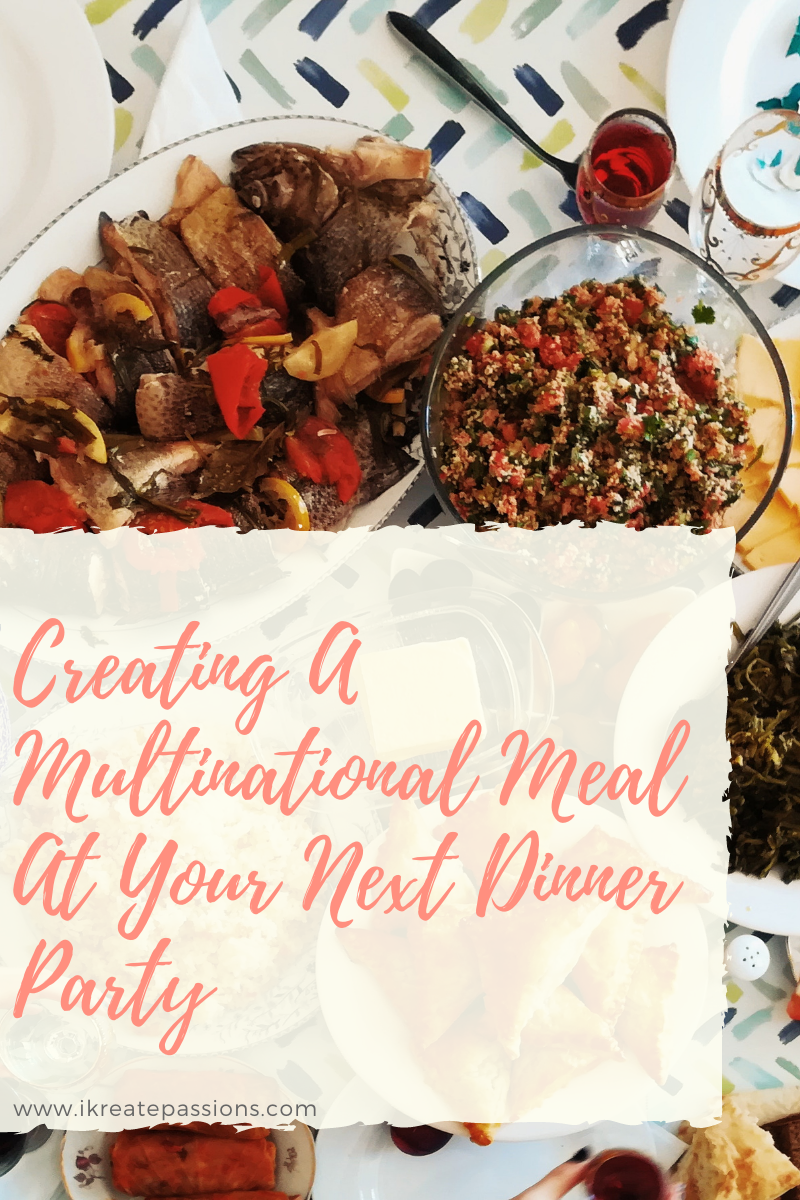 Food and culture have very strong ties throughout the world. Many regions, cities, and towns use the food they make as a big part of their identity, showing the world what they can do when they have the right ingredients. The digital age has enabled people to try more foods from across the globe than ever before, while also enabling normal people to learn about the foods available in different countries. Of course, though, this is something that you can take advantage of for your next dinner party. To help you out with this, this post will be exploring some tips that should make it easier to create the meal of your dreams.

Witlinger,the British Beer, showed their support towards the celebration of strong modern woman by partnering with the British Council for their Women’s Day Event.

The event saw some women run NGOs coming forward to showcase and sell their crafts made by women and to create awareness of their charitable activities to raise funds.

There was a performing band that belt out some really meaningful and melodious numbers all very relevant to the status of women in our Society.

Later in the evening there were more performances lined up as Witlinger, the exclusive beverage partner served their beers to keep everyone in an upbeat mood.
A great initiative by British Council and Witlinger to acknowledge and celebrate Woman Power.

Relish the Aranchili bar snack with Enchanted Forest, a refreshing new cocktail being served this weekend all day long