Skip to content
Posted on May 10, 2016 by Aditi Malhotra
If you are looking at indulging in some amazing cinnamon rolls and pretzels, head straight to Cinnabon, because no one does the cinnamon rolls better than them.
I was recently invited for a review to two of their outlets at DLF Mall of India, Noida and DLF Palace, Saket respectively. Cinnabon and Aunty Anne’s, these co-branded outlets operate together under the umbrella brand of Stellar Foods. 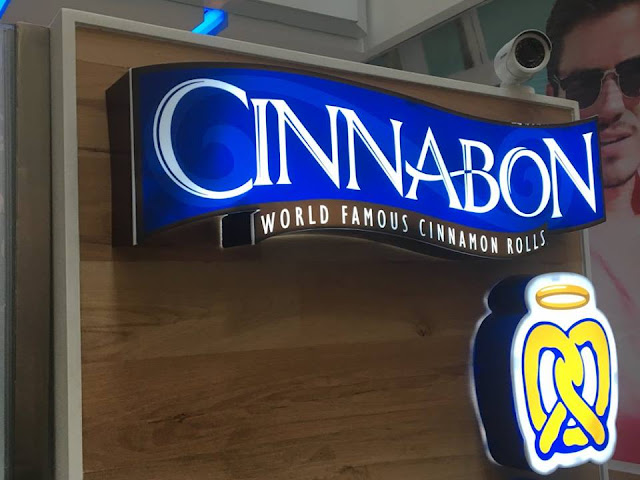 The place smells heavenly all the times, you just can’t miss out on the aroma of cinnamon as you even pass the outlet. It triggers you and urges you to try the cinnabon, as they fondly call their cinnamon rolls as.
I tried the chocobon, chocolate version of the regular cinnabon and also tried the classic cinnabon. Both of them were amazing, but I have to say that classic cinnabon wins over the chocobon. Eating the cinnabon is a mouth-melting experience and it makes you forget everything around you and just loose yourself and enjoy the moment.
I also tried some of their salted savouries, like the pepperoni pizza, and pepperoni pretzel, in this case, the pizza emerged out as a clear winner, the pepperoni pretzel was somewhat dry, and I didn’t enjoy it much.
As for drinks, I highly recommend the range of their Chillatas, I have tried three of them and all were simply great. Mochachillata is for the lovers of chocolate, you just can’t go wrong with this, and for people who love fruits, there is Mango Chillata and Strawberry Chillata as well. Don’t think twice, just go for them, they are delicious.
It’s a mere coincidence that after conducting these reviews, I was at the DLF Mall of India for 5 consecutive days for some work and Cinnabon became my most favourite place for breakfast, everyday.
I went on and tried their cupcakes, the pretzel roll, the pecabon and a few other things and I can assure you that the place will never disappoint you. 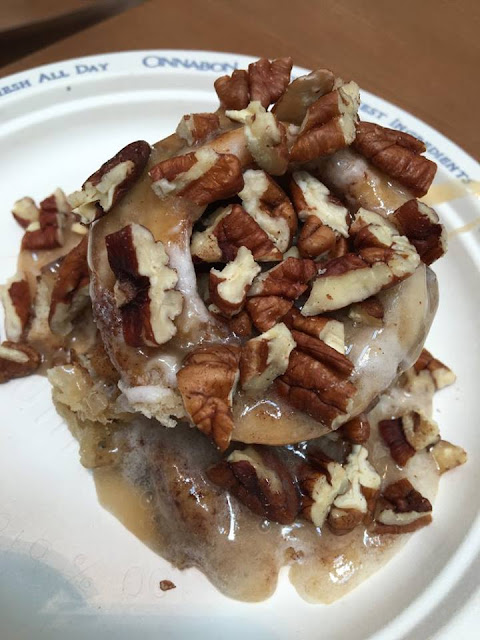 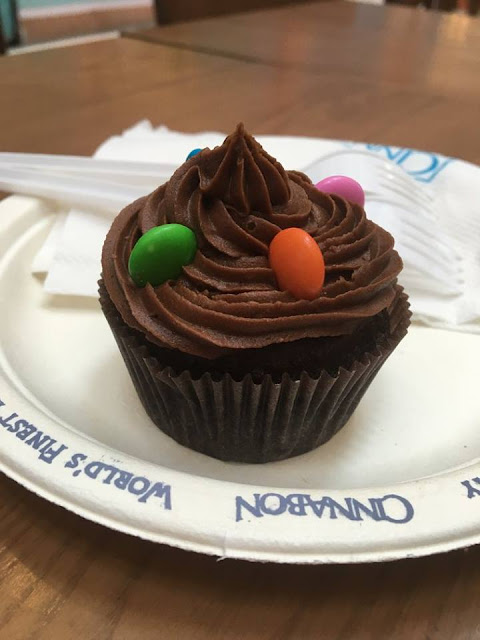 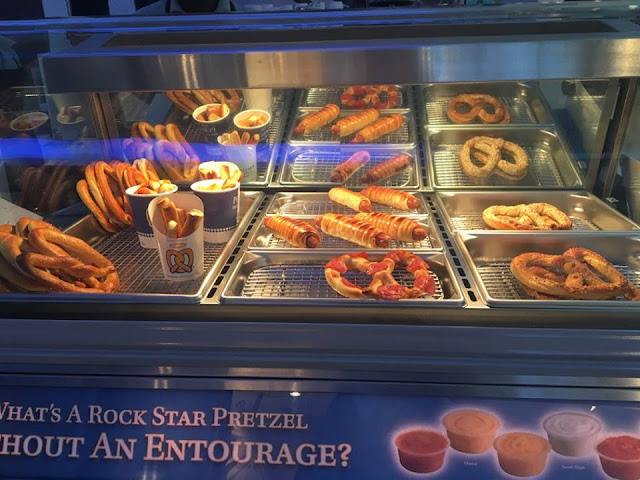 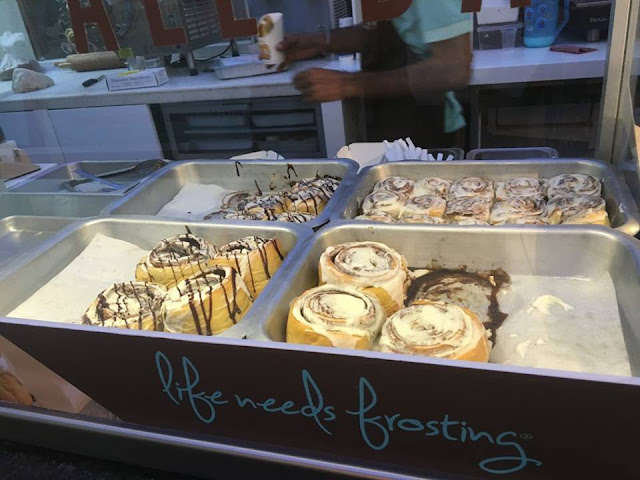 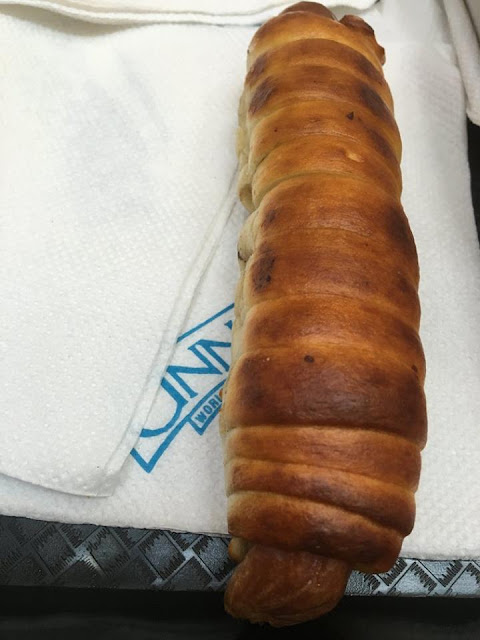 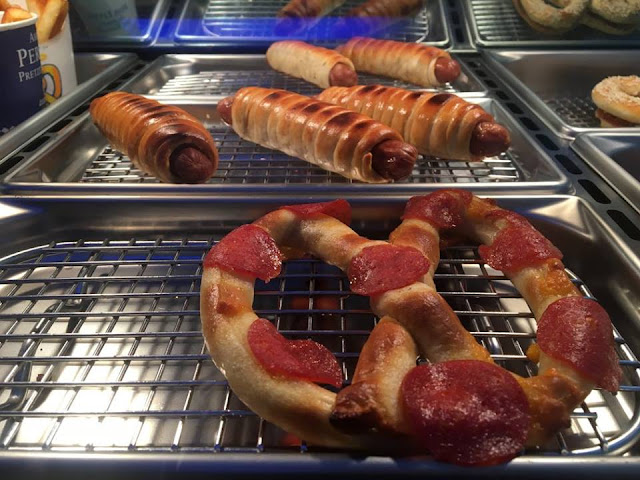 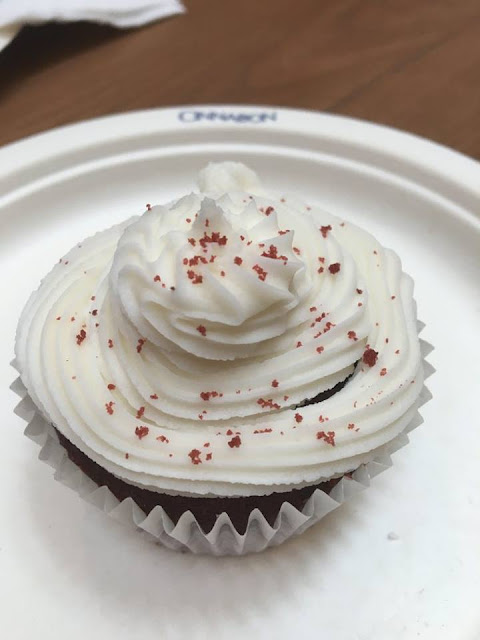 I have become a fan of this place and I highly recommend it to all my readers, just go for it.
0
Tweet